Meet K M Chinnappa, the one-man army on a crusade to protect wildlife for over 50 years 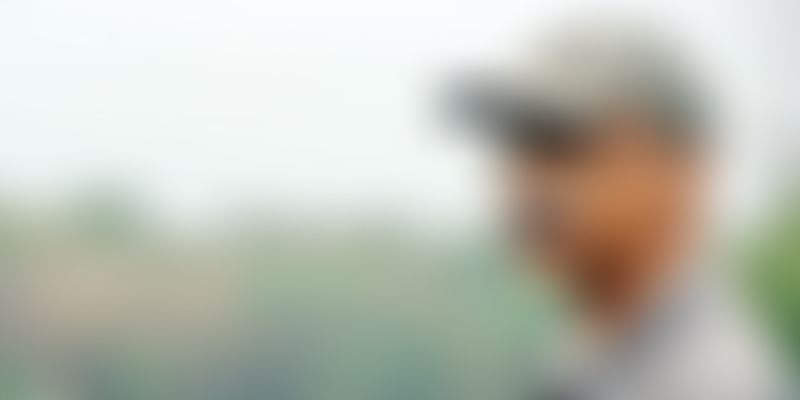 K M Chinnappa became the forest range officer of Rajiv Gandhi National Park (Nagarhole) in 1967. It did not take long for the 25-year-old to understand that smuggling, poaching and illegal plantation (marijuana) was flourishing instead of wildlife in the wildlife sanctuary.

If that continued undeterred, Chinnappa believed that there will be no wildlife in Nagarhole in the next three decades or so. Hence, he decided to take up protecting wildlife as the purpose of his life and single-handedly set out to change the status quo.

Chinnappa took all the hurdles that came his way including attempts to take his life, jail time for crimes he didn't commit and repeated transfers. Talking about how he went about it in an interview with Unsung, he said,

All you have to do is to stop human interference. Just leave the forests alone and they will regenerate themselves. Without humans, the forest will flourish. Without forests, we humans cannot flourish.

Chinnappa was born in 1941 in a village near Nagarhole and his father was a soldier who had fought in First World War. He was fascinated by nature while growing up and he also developed a strong love towards it. That is one of the reasons he chose this as his battle.

In his time in Nagarhole, Chinnappa ensured that the number of tigers and deer, which were dangerously low, increased, all the encroachers were chased from the forest and the wild animals natural habitats were restored. When he joined Nagarhole, the forest area was only 250sqkm and now it is more than 640sqkm. He also put a full stop to a thriving mafia business based on timbre, among other things.

Chinnappa believes that all this wouldn't have been possible without constant support and encouragement from his wife. Talking about the man in an interview with Deccan Chronicle, Praveen Bhargav, one of his long-time associates, said,

He was always at the forefront of the team that fought to save the Nagarahole forests. It was Chinnappa who introduced the current patrolling system and established camps in critical areas that offer three-layered protection to the tiger reserve.

As a reward for his courageous work, Chinnappa he received a lot of awards including a gold medal from the Chief Minister of Karnataka in 1983 and an award from the wildlife conservation society.

However, he quit his job in 1993 after repeated attempts at pulling him down. That doesn't mean he stopped fighting. Chinnappa started a NGO - Wildlife Conservation Education Project as he realized the only reason the local people were against him was due to lack of awareness. So his NGO aims to spread awareness so that people across rural Karnataka learn the importance of preserving wildlife.

With 90 lakh trees planted, this Chennai man is on a mission to make India greener

With 100 urban gardens built, this botanist is working with migrants in Bengaluru