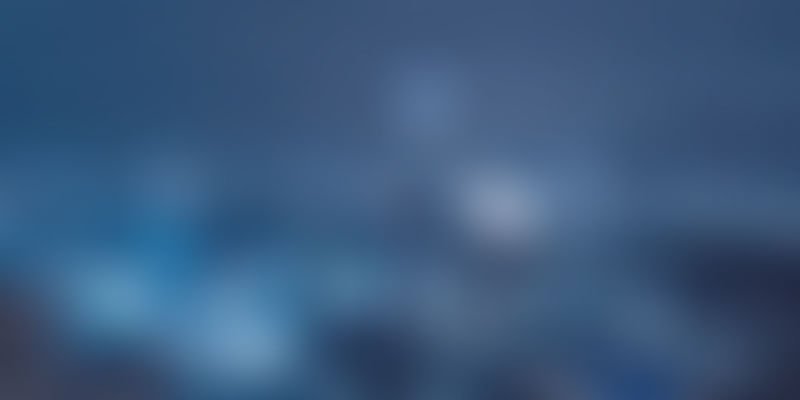 From dramatically changing business and political climates across the world to improving factories and transportation systems, mobile communications is transforming countries and companies in unprecedented ways. The convergence of digital communications environments from mobile to Internet is sometimes referred to as the “Evernet” or “Supranet,” and interesting variations are appearing in consumer and industrial IoT (Internet of Things) scenarios.

The implementation and forecast of IoT is turning out to be one of the most inter-disciplinary fields ever, with everything from consumer psychology and radiation models to digital security and data analytics. For example, as per research firm Gartner’s hype cycle of emerging technologies (July 2017), connected homes, autonomous vehicles, and IoT platforms are in the phase of peak expectations – but in the coming years they will move on the slope of productivity. According to Machina Research, the market for IoT (earlier referred to as M2M) healthcare applications will be worth $69 billion in 2020.

A megatrend of the century is increasing urbanisation: there were 16 cities with a population of one million or more in 1990; in 2010 there were 442 such cities. About 75% of the world’s energy consumption occurs in cities, though they cover only 2% of the world’s surface area. This is where IoT can play an important role in environmental monitoring, public sector efficiency and smart homes. On the smart city front, Curitiba in Brazil is a well-planned city, with mobile broadband networks powering fleet management and electronic ticketing, thus optimising transport schedules and reducing fuel costs.

According to Larry Paulson, Vice President and President, India, of Qualcomm Technologies, “There’s a robust design ecosystem in India today. Device (smartphone/IoT) suppliers are going through a pretty strong technology transition from a 2G/3G environment to a 4G environment. The mechanism that we are using to drive that design ecosystem is a pretty big R&D environment in India, which we are leveraging to provide access to labs.” These labs from Qualcomm provide the resources needed to address the intricacies involved in developing smartphones and connected devices: camera tuning, radio tuning, application tuning, etc.

IoT players in India can effectively leverage both the large domestic and expansive global markets for their offerings. For example, asset tracking and safety of consumer goods offer insights into scenarios beyond the usual smart watches and health indicator trackers.

Mobile assets such as buses, cars and motorcycles need to be tracked for a number of reasons, ranging from towing and theft to misuse and malfunctions. For example, Carnot Technologies, founded in 2015 by four IIT-Bombay engineers, is a small device with a pre-installed SIM card that can be plugged into the on-board diagnostics (OBD) port of a car. Carnot’s proprietary algorithms send instant alerts for any unusual movement to the owner’s smartphone. Regular operational data provided included mileage and trip records, which can also be useful for the motor insurance industry.

Challenges in the domain include lack of OBD port standards for cars, and no similar ports in motorcycles. Reported impacts cover process (less misuse of fleet cars) and customer satisfaction (e.g., safety for elder drivers). Related players in the industry include CarIQ, Autowhiz, Minda Carrot and MapmyIndia’s DriveMate.

Carnot was one of three winners of the Qualcomm Design in India Program in 2016, which encourages Indian product companies to create innovative hardware product designs that incorporate Qualcomm technologies and platforms.

On the safety front, Uncanny Vision, also a winner of the Qualcomm Design in India Program 2016, aims to prevent tampering and theft via AI-based computer vision solutions; it allows smart surveillance cameras to provide real-time alerts.

Sectors such as retail (US) and banking (ATMs in India) are already deploying such solutions; homes and apartment complexes are other emerging markets. Earlier solutions (most of the 300 million surveillance cameras today) are ‘blind’ and merely record videos for post-incident manual analysis. The AI solution is powered by scene recognition, anomaly detection, face recognition, and human pose detection, and can be used to detect tampering, unexpected human actions, assault, and suspicious repeated visits. Other players in this sector with similar capabilities include Google Nest and Umbo CV.

There are a wide range of estimates of how many connected devices there will be by 2020: from 21 billion (Alix Partners) to 100 billion (according to the Hammersmith Group). According to BI Intelligence, connected home device shipments could grow 67 percent (CAGR) over the next five years, faster than smartphones or tablets, and cross 1.8 billion units shipped in 2019.

According to Machina Research, the global market for IoT in 2020 will be worth $373 billion in revenue, with $194 billion from hardware and $179 billion from software. India will account for at least $15 billion of this total revenue forecast, of which electronics hardware will be a major component.

But there is also the proverbial dark side to the socio-economic growth of IoT in India, ranging from poor connectivity and component expenses to consumer ignorance and privacy concerns. On the implementation side, more cross-sectoral cooperation is needed between domains like design, manufacturing, and policy makers.

Paulson is optimistic about this. “We have a 20-year history in India…We enable wireless connectivity. Wireless connectivity matches up very well to a couple of the significant government initiatives - of the registration of people, Digital India, Make in India. All of those activities are enabled by products that we make at Qualcomm (i.e. our technology, which becomes productised in smartphones, productised in 4G feature phones, IoT type of products, software services. All of that is highly relevant to what is going on in India today. (The transition) from a 2G/3G environment to a 4G environment is a glove-fit for what we supply as a company and as a leader now in the 5G transition. It is with high confidence that we will an active participant in that in India.”

Qualcomm is doing this through a number of initiatives, including the Qualcomm Design in India Program (QDIP), now two years old, which aims to build a core design, technological, and innovation hub in the country, and exclusively focuses on product design and development startups. QDIP has also been extended to support localisation needs of smartphone OEMs in India. By the end of year two, the Program would have given away close to $1 million in prize money to nearly 25 Indian companies, not to mention invaluable engineering assistance through the Qualcomm Innovation Labs, technical mentorship and access to world-class technology.