Digital assets: a legal commodity or just another bubble? 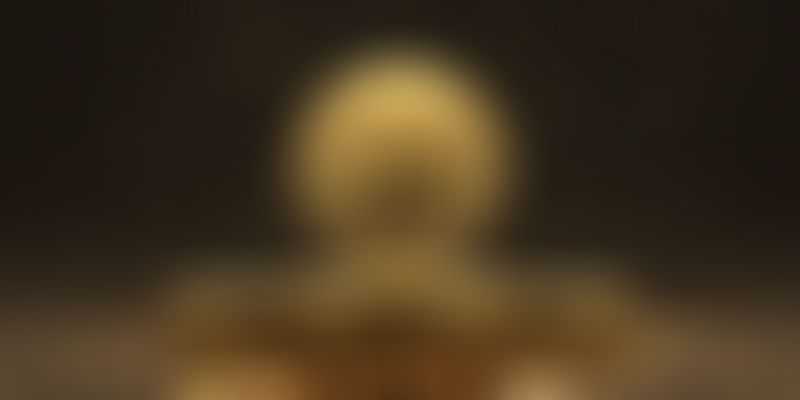 Blockchain technology will be the biggest takeaway from this phenomenon even if the cryptocurrencies fail eventually.

"Economies around the globe are changing and so are the ways to make money."

As 2018 rang in, cryptocurrencies found themselves in the limelight, with the likes of Bitcoin and Ethereum making hundreds of billionaires fortnight.

But the question of the hour is, is it just a bubble or a phenomenon that is here to stay?

Experts have divided opinions but, rest assured, digital assets have changed the game

What are digital assets?

As Ebele Kemery at JP Morgan defines it, "Digital Asset is any economic resource with positive value, represented in binary form."

This may include different physical assets as well those which have been tokenised. One must obtain a unique binary code for the commodity and later use it for trading.

Most of the digital assets have been centralised now under Central government agencies. Bonds, stocks, ledgers and commodity futures are examples for this.

But with the advent of Distributed Ledger Technology (DLT), decentralised commodities have come into circulation.

Electronic currencies are the most popular of them and have already found enough controversy concerning them.

DLT makes use of a synchronised and shared database that along with the Blockchain protocol enables management of digital assets on a network authenticated and validated by collective collaboration.

Users are awarded with cryptocurrency for computing values which, upon validation by most members, can be appended to the end of the blockchain. This helps with decentralising the currency.

Bitcoin and Ethereum are the two most popular blockchain protocols, which are often used synonymously with the currencies they produce.

These mind-boggling numbers have attracted investors interested on the financial front.

Also, being a decentralised form of currency (hence free from the clutches of banks and governments) it has found widespread attraction.

Plus, miners can generate cryptocurrencies for themselves in return of computing values using their systems; therefore developers have come on board.

The current state of these digital assets?

Volatility in the prices of these cryptocurrencies have been the main reason of worry for investors.

After a free run for over a year, Bitcoin reached $20,000 and eventually plunged down to $11,000 (it began at $900 in January). This scale of fluctuation in the prices has been worrisome.

As prices have reached all-time highs, so have the transaction fees, which is preventing wide-scale use of the currency. As a result, this unpredictable growth in value that attracted investors initially has now become one of the major restraining factors against its use.

Thus, it is safe to say, cryptocurrency market is either stalled or looking at a fall in the current state.

Classifying digital assets has always been a headache for the regulators.

Governments across the globe are trying to manage this. While China and South Korea have banned Initial Coin Offering (ICOs), Japan has introduced licensed regimes for the same.

While critics call it as a major means to deal in black money and "evade taxes", proponents have called it "the baby steps towards being the mainstream global currency."

India does not recognise cryptocurrencies and hence profits made over transactions in them stand to face tough laws.

Is it then just a bubble?

While many critics have compared the boom of cryptocurrencies to the dot-com bubble, it is tough to say if it will end like the latter, which gave us websites like Google and Amazon.

Blockchain technology will be the biggest takeaway from this phenomenon even if the cryptocurrencies fail eventually.

Looking at the amazing growth in market capitalisation of cryptocurrencies, critics have still maintained the view that, "We are in an ebullient cryptocurrency bubble, and a painful correction is certain – but not imminent."

The acceptance of cryptocurrencies is increasing each day. And with events that result in loss of faith in central regulators, people are being attracted to this transparent transaction medium.

As a result, popularity is increasing as regulators try to bring it under the radar.

However, at the same time, limited supply and high prices can keep people devoid of the opportunities to trade in this digital cash economy.

More players are entering the field with better offers. But the fear of security breach or a hack looms over the concept of digital economy.

Cryptocurrency stands to gain more supporters but a fall is due.

Invest, but with the view that it will buy fortunes or simply vanish from the treasury.