With $1.4 M donation, Emma Watson kicks off the Justice and Equality Fund 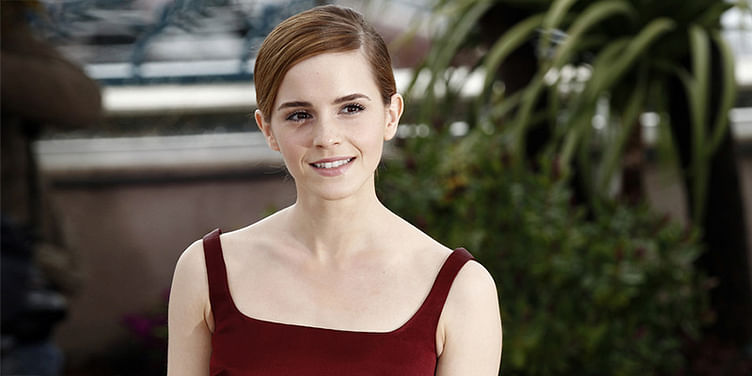 Emma Watson, the British Actor of Harry Potter fame, has donated $1.4 million to the Justice and Equality Fund, spearheading a movement that the women from the entertainment industry came together to launch.

In the Instagram post sharing images of her open letter of intent she wrote, “All of us are responsible for creating change, whatever industry you work in. We’re asking everyone to help create a world we can be proud of – one that is safe, just, and equal. Please join us and donate to the new Justice and Equality Fund, which will support frontline organisations that are working to end a culture where harassment and abuse are commonplace. Together we can spread our message, support the strong people of all genders who are taking such personal risks and make sure that this is one of those watershed moments in history where things never go back to the way they were before. This is the moment we stand together and say. #TIMESUP. We hope you’ll stand with us.”

Inspired by movements across the world such as the #MeToo and #TimesUp movements in America, a group of around 200 women from the UK entertainment industry have come together to take on discrimination, sexual harassment and injustice that persists across sectors, be it politics or media.

In an open letter of intent released before the 71st British Academy Annual Film Awards (BAFTA) published in The Guardian, the letter stated, “We believe we need to use our power as communicators and connectors to shift the way society sees and treats us. We need to examine the kind of womanhood our industry promotes and sells to the world.”

It also stated, “This movement is bigger than just a change in our industry alone. This movement is intersectional, with conversations across race, class, community, ability, and work environment to talk about the imbalance of power.”

The Fund is managed by the UK’s leading women’s fund, called Rosa, a charitable fund set up to support initiatives that benefit women and girls in the UK. The aim of the fund is to provide support to projects and organisations based on three primary themes from advice, support, and signposting to legal and policy work and advocacy and prevention. The Fund will address a plethora of issues including the multiple challenges women face due to age, race, discrimination, sexuality, or disability.