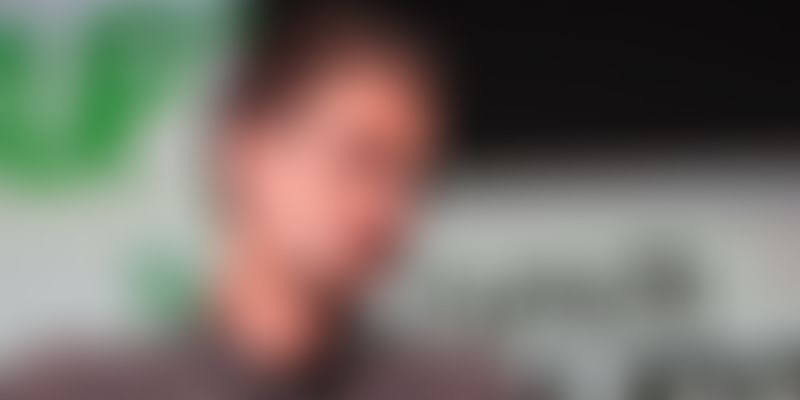 When Snap Inc., the parent company behind hugely popular image-sharing platform Snapchat, made its IPO in March 2017, it set a price of $17 per share at a market valuation of around $24 billion. By the end of its first day of trading, its price had climbed 44 percent to $24, giving it a market valuation of almost $34 billion, a monumental figure for the period. Soon after, Co-founders Evan Spiegel and Bobby Murphy announced in August that they would not sell any shares in 2017, in a move to soothe investor concerns around the time employees could start selling their shares publicly. Now, over the weekend, it was revealed that Evan finally sold around 2.7 million shares last week, worth over $50 million, in his first sale since the IPO.

The sale is part of a pre-arranged sales plan to avoid concerns over insider trading as Snap’s share price dipped below its first-day trading price for the first time. Evan sold the stock at an average rate of $18.72, and the sale covers only a little more than 1 percent of his holdings in Snap, a very small amount. Evan’s net worth is estimated to be around $4.5 billion, and he and Co-founder Bobby together own 88.5 percent of Snap’s trade volume.

The sale comes against the backdrop of increasing resistance and backlash against a Snapchat redesign that was rolled out to all its users earlier this month. A Change.org petition asking Snapchat to rollback the new look and feel of the app has already garnered over a million signatures, and since the redesign, the app has received more than 200,000 one-star reviews on the iOS App Store.

However, Evan remains unfazed by the backlash, instead claiming that it validates the philosophy behind the redesign. In a recent statement, he said, “We’d been thinking about the redesign for a really long time because we were frustrated that when you looked at the [app], both sides looked the same...We’re excited about what we’re seeing so far. Even the complaints we’re seeing reinforce the philosophy. The frustrations we’re seeing really validate those changes.”

Despite Evan’s belief in his company’s moves, miffed users have driven Snap Inc.’s price down in recent weeks, which may have triggered the sale by the Snap CEO. It is not uncommon for public company CEOs to buy and sell stock to shore up against public sentiment. Facebook CEO Mark Zuckerberg rarely sold Facebook stock after its 2012 IPO, until recently, when he started doing so to fund his philanthropy. (Mark, in fact, now sells so regularly that he even tried to split Facebook’s stock to ensure he could keep control of the company while still continuing to sell stock.) Twitter CEO Jack Dorsey has also been known to purchase stock on multiple occasions in a public show of faith in the company.

Whatever the rationale, Evan’s sale appears to have shored up Snap’s stock price again – it has risen almost 9 percent since then and was trading at $20.42 at the close of trade on Friday, February 16.