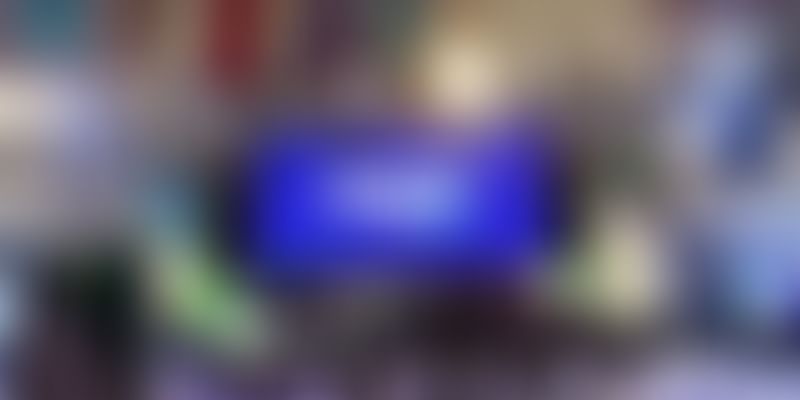 That fintech has exploded in India in the last two years is a foregone conclusion.

Sample this: more than 420 fintech startups have mushroomed since 2016, making India the world’s fastest-growing fintech ecosystem. US was the next with 305 new startups.

India led the world in terms of fintech funding as well, according to MEDICI (formerly Lets Talk Payments) (a global innovation and insights platform in fintech). Observers say each day brings with it a new Indian fintech story.

Ajay Ramasubramaniam, Director, Zone Startups India, said: “Fintech firms and incumbents coming together is what will drive the industry forward. Everyone is looking at something strategic and valuable in the long run.”

As a result, the nature of capital flowing into the space is changing too. “Earlier, it was risk capital. Now, more strategic capital is flowing in, especially from Japanese and Chinese investors,” says a fintech observer.

Collaboration is the way to go

“Banks are coming together in various capacities to build network/solutions to counter the threat of fintech. UPI has been fairly successful in driving mobile payment volumes away from wallets. The growth in UPI is largely led by third-party payment apps in partnership with leading banks.”

But, while fintech is making news consistently, there is a lot of “noise” still.

Amit says, “It is great to learn new technologies and understand their implementation, but it is also important to know their limitations.”

Indian banks, for instance, are experimenting with a lot of new technologies such as deep learning, machine learning (ML), and natural language processing (NLP). But implementation is “not uniform” claim commentators (many of whom run firms that are working with these banks and NBFCs).

Moreover, banks are low on hiring tech talent. India is said to be mirroring a global trend in this case. On an average, less than one-fourth of large global banks’ workforce is employed in tech. It is even lower in Indian banks. Hence, gaps between policy and execution remain.

Fintech is not only about payments. It has the ability to impact core banking processes, make them more efficient and less expensive. Arpit Ratan, Co-Founder of Signzy (that uses deep learning to simplify compliance and customer onboarding for banks), says:

“Fintech can fundamentally change the way we bank. Banks are bogged down by regulations. They have to automate their human workforce to a machine workforce. Innovation in areas of compliance and regulations will create the maximum impact.”

In a separate chat with YourStory, Arpit reveals that his startup’s tech-enabled platform can bring down customer onboarding costs by 80 percent for banks. He says, “Onboarding is the biggest piece that can be reformed with technology. Signzy counts 45 large banks and NBFCs among its clients, he adds.

Until now, AI has largely been utilised in the conversation space. But its real power will be unleashed in transactions, reckon fintech founders. Arpit says, “The real power of AI is to do specific tasks, and not just have conversations.”

In fact, AI assistants like Alexa would be able to do banking transactions on customers’ behalf in future. It can pay their credit card bills through a simple voice command inputted by the user. Amit of MEDICI, explains:

“In March 2016, Capital One became the first global bank to leverage Amazon Echo’s IoT capabilities in its banking operations. Customers can use the Capital One skill app on Echo and perform various banking transactions using their voice.”

Those gathered at Fintegrate Zone 2018 felt that advanced tech in banking could prevent cases like the ongoing PNB fraud involving billionaire-jeweller Nirav Modi.

Fraud management is one of the key focus areas for fintech startups developing AI and ML capabilities for banking. When real-time data flows through the system, it not only moves fast, but makes it easier to spot anomalies.

Sanjeev Kumar, ‎Research Director - ‎Burnmark (a fintech research firm), said, “The biggest use cases globally are in the areas of data protection and data privacy. Banks are using platforms developed by fintech firms to do digital audits. These firms have data feeds from across customer channels, and they can throw up early warning signals to check frauds.”

He added, “Banks are fast adapting to this and it can reduce their operating costs significantly.”