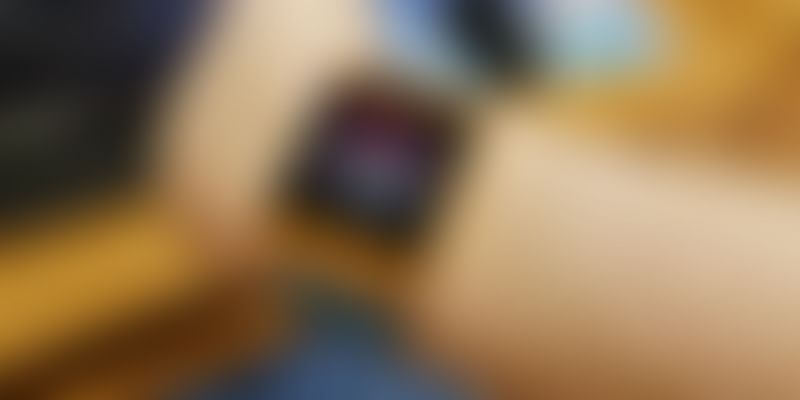 Lifestyle and chronic diseases are an increasingly common problem these days. Given our high-stress, junk food-driven, deskbound lives, it is little surprise that problems of hypertension, diabetes, obesity, and the like are on the rise. According to the United States’ Centers for Disease Control and Prevention (CDC), up to $2.5 trillion is spent on chronic disease care in the US every year. 40 percent of adults in the US are obese, while 70 percent are overweight; 1 in 10 people already have diabetes, while 1 in 3 is on their way to developing the disease. It is an epidemic of unprecedented scale, and fitness companies like Fitbit and Twine Health are leading the fight against it.

On Tuesday, February 13, Fitbit announced plans to acquire Boston-based Twine Health, a small cloud-based software platform that connects clinicians with patients to help them create medical plans and collaborate through synchronised apps; the platform is also aimed at helping employers reducing their in-house healthcare costs. While details of Fitbit’s planned deal were not disclosed, Twine Health has previously raised around $10 million in equity funding. The acquisition is expected to be completed in the first quarter of 2018.

Talking about the announcement, Fitbit Co-founder and CEO James Park said, “Twine Health has delivered powerful results for patients managing conditions like diabetes and hypertension – two key focus areas for Fitbit, which together affect approximately 105 million people in the U.S. alone...When combined with our decade-plus of experience empowering millions of consumers to take control of their health and wellness, we believe we can help build stronger connections between people and their care teams by removing some of the most difficult barriers to behaviour change.”

Fitbit is known primarily for its wide consumer wearables range, but the company has been pushing into the corporate wellness sector heavily in recent years through a range of partnerships and initiatives. The company has partnered with big corporate companies like BP, Barclays, and Target to give workers free fitness trackers as part of employee healthcare programmes. Fitbit has also made acquisitions in this space before, including the deal for Switch2Health, a wellness platform that tracks employees’ fitness activities and rewards them for maintaining good health levels.

As part of the acquisition, “nearly all” of Twine Health’s roughly 50-strong team will join Fitbit, specifically Fitbit’s Health Solutions Group, and Twine Co-founder and CEO John Moore will become Fitbit’s Medical Director. Existing Twine customers will continue to have access to the platform with “no disruption in service”, while Fitbit aims to sell Twine Health benefits to its existing users as it “expands into new condition areas”. The company is also likely to leverage the acquisition to increase its subscription-based revenue with the help of Twine Health’s employee health plans.

As organisations become more cognizant of their employees’ health and needs, corporate wellness is going to be a booming sector in the future – one that Fitbit has clearly set its eyes on. James adds, “Together, we can help healthcare providers better support patients beyond the walls of the clinical environment, which can lead to better health outcomes and ultimately, lower medical costs.”