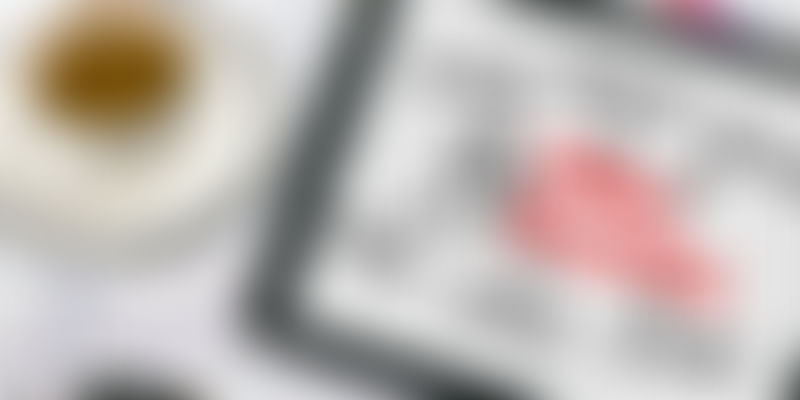 Fifty million SMBs will benefit from the CriSidEx, a sentiment index that will eventually be used to help the industry with loans and interventions.

In 2007, the Union Budget announced all SMEs need to be rated in order to avail the benefit of being covered under the banking system. Over the years, close to 500,000 SMBs were rated by several rating agencies, which also included CRISIL. Yet, over time lending to this ecosystem is still not very robust and there is lack of data to understand the sentiment of these small companies about the economy.

Eleven years later, there has been a renewed push to create an index for SMBs to understand their financial health by studying their capital expenditure and - more importantly - their working capital requirements.

CriSidEx will be a composite index based on eight parameters. It will measure business sentiment on a scale of zero (extremely negative) to 200 (extremely positive).

The indices will look at quarter-on-quarter growth and will eventually provide data.

“Measuring SME health is vital to the growth of the economy and this data will bring them on board the formal economy. SMEs are important because they provide jobs and are the largest employers,” he said. He added that the index would eventually build a large data set that can help them get loans and access skills.

Pawan Gupta, Founder of Connect2India, a consulting firm, says: “There is enormous growth that can happen if the government can act with data; only data will change the fortunes of the SMBs.”

According to CRISIL, there are close to 50 million SMBs in India; only 1 million are digital and only those SMBs export. The potential to change all that can happen with this index. The Indian economy could see a revival in manufacturing, which is only 15 percent of the GDP as of today.