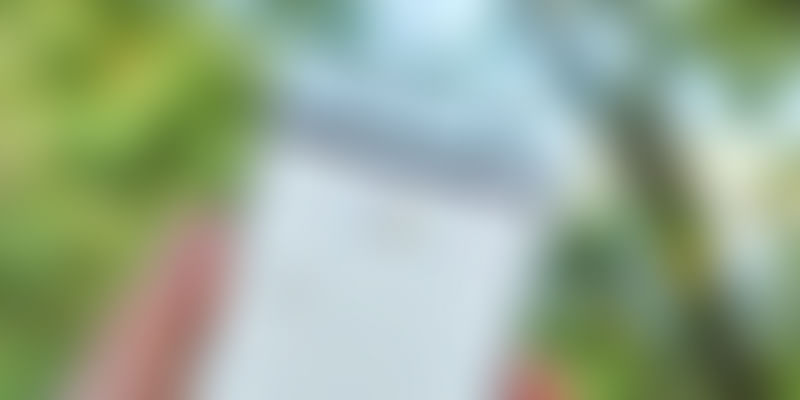 The search giant believes reduced spending by advertisers or loss of partners could harm its advertising business, which accounts for 86 percent of its revenues.

Google-parent Alphabet has, for the first time, identified “misleading information” and “objectionable content” as business risks. In its 10-K filing (an annual report) to the US Securities and Exchanges Commission, Alphabet said that fake news and inappropriate content from third-party sources have the potential to hurt Google brands.

The observations were made in the ‘Risk Factors’ section of the 10-K filing. It comes shortly after Alphabet announced its fourth quarter earnings, and reported a net loss of $3 million, following which shares tanked eight percent.

Google has, in the past, been pulled up by the US Congress for misleading users via voice search, displaying ads on fake news sites, and even throwing up political conspiracy videos due to faulty algorithms on YouTube.

Alphabet wrote in its filing, “Our brands may be negatively impacted by a number of factors, including, among others, reputational issues, third-party content shared on our platforms, data privacy issues and developments, and product or technical performance failures.”

“If we fail to appropriately respond to the sharing of objectionable content on our services or objectionable practices by advertisers, or to otherwise adequately address user concerns, our users may lose confidence in our brands,” it added.

Google’s acknowledgement comes at a time when YouTube has been in the eye of a storm after several large advertisers pulled out of the video platform over concerns surrounding the placement of ads. Brands worried that their ads were being placed next to inappropriate or abusive content.

Late last year, YouTube removed over 270 accounts and 150,000 videos from its platform, and disabled comments on 625,000 videos that were being targeted by child predators. Those videos would inexplicably garner several millions of views.

Google cannot afford to lose large advertisers, given advertising accounted for 86 percent of its revenues in 2017. “We generate substantially all of our revenues from advertising, and reduced spending by advertisers or a loss of partners could harm our advertising business,” the search giant noted.

Recently, YouTube has updated its advertising policies, and has also warned video creators to stay away from “egregious” content that can “harm” Google’s reputation.

Google expects the Congress to continue its scrutiny of the company’s operations in 2018 as well. The Congress had cracked down on consumer-facing tech giants Google, Facebook and Twitter for peddling misinformation during the 2016 Russian elections.

“We are subject to increasing regulatory scrutiny that may negatively impact our business. Additionally, changes in public policies governing a wide range of topics may adversely affect our business,” Google observed.

The search giant is also working towards improving its spam-recognition algorithm. Google claimed to have significantly reduced “English-language spam” on Search. However, it warned of web spammers who devise ways to improve their rankings inappropriately.

“We face challenges from low-quality and irrelevant content websites, including content farms, which are websites that generate large quantities of low-quality content to help them improve their search rankings,” Google said.