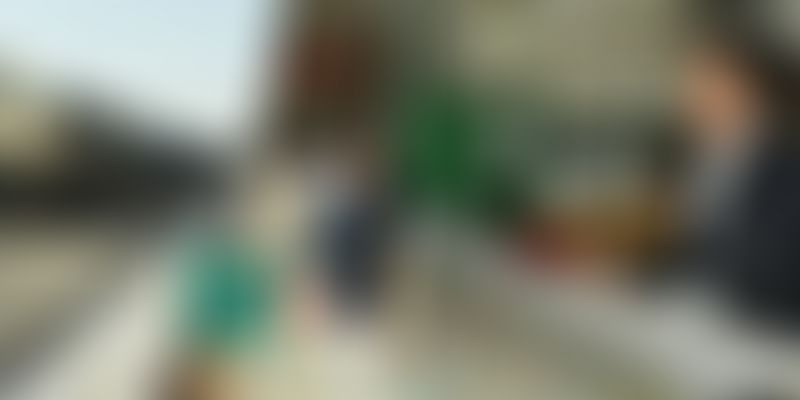 With a footfall of more than 7,000 passengers every day, Gandhi Nagar railway station is one of the important railway stations in Jaipur. With the aim of setting an example for all other stations in the country, the idea was conceptualized by TP Singh, general manager - North Western Railway Zone and Saumya Mathur, divisional railway manager. Talking about it to PTI, Chief Public Relation Officer of the zone Tarun Jain said,

The Gandhi Nagar railway station in the Pink city links major train routes including Jaipur-Delhi. Around 50 trains pass through the station, of which 25 make a halt for 7,000 passengers at this station every day.

At present, there are 40 railway staff in the station including chief reservation supervisor, ticket checker, station manager, and reservation clerk, all of whom are women. Additionally, it has been ensured that women members from the railway protection force are deployed in the station. In an interview with The Hindustan Times, TP Singh said,

This is a step towards empowering women to show that they too are capable of independently handling a major railway station.

To make it a women-friendly station, sanitary napkin vending machines have also been installed in the station (in collaboration with NGO Arushi).

Going one step further, the officials have been understanding of the deep-seated prejudices and societal roles that work towards lowering women's self-esteem in general. To overcome that and to instill self-confidence in them, the all-women staff of the Gandhi Nagar railway station has been given special training.

Closed-circuit television cameras (CCTV) have been installed to monitor the activities in the station on real time to ensure their safety.

Thanks to this girl, India’s first disabled-friendly railway station opens in Kerala