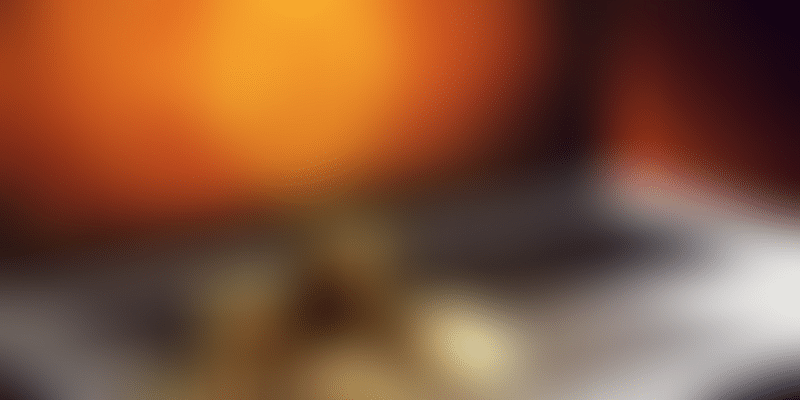 The biggest and most basic use of blockchain is to streamline record keeping and transactions and create interoperable systems that can share information.

Yesterday, the government of India announced in the budget that they would explore the use of blockchain in their effort to digitise India. This is like "one small step for man, one giant leap for mankind”. It is the right step forward, towards embracing frontier technology for India.

It is a significant catalyst for the sector, a tipping point of sorts. And the reason is simple. Amongst other things, the biggest and most basic use of blockchain is to streamline record keeping and transactions and create interoperable systems that can share information. Most of this today is regulated by the government, and their willingness to adopt this new technology is bound to create several opportunities for startups.

Blockchain was first introduced in 2008 as the underlying technology on which the Bitcoin was built. And while the technology itself has evolved since then, it has garnered widespread recognition only in last 12 to 18 months, fuelled partly by rise in the value of cryptocurrencies.

Financial products and services have long been regulated to ensure integrity of the financial systems, which is imperative for any economy.

Over the last year, Bitcoin has had a roller-coaster ride, rising to $20,000. For many, Bitcoin is a get-rich-quick scheme. No wonder regulators everywhere are taking notice. Facebook recently banned ads for ICOs and cryptocurrencies. China has cracked down on cryptocurrencies as have several other countries in an effort to have control over the technology and how it is used.

A lot of unviable blockchain projects have raised significant money through ICOs using the hype and frenzy. Recall the penny stocks and market manipulation in the early 90s. By building strong regulatory and compliance requirements around listed companies, we created a robust equities market. ICOs can be dealt in a similar manner.

However, governments globally have legitimate concerns about cross-border fund flows and money laundering. To this extent, the concerns of the Indian government and other countries to regulate cryptocurrencies are very valid.

In some ways, the issue around cryptocurrencies could very well be the push to create a truly global and unified framework of laws and regulations around cross-border taxation, KYC, fund management, and assets. It may seem a bit far-fetched at this stage, but I believe, like Armstrong said, every giant leap begins with one small step for man.

Disclaimer: Views represented in this blog are personal and belong solely to the writer and do not represent the views of Kstart or Kalaari.