Idea Spies: a platform for sharing innovative ideas and getting feedback 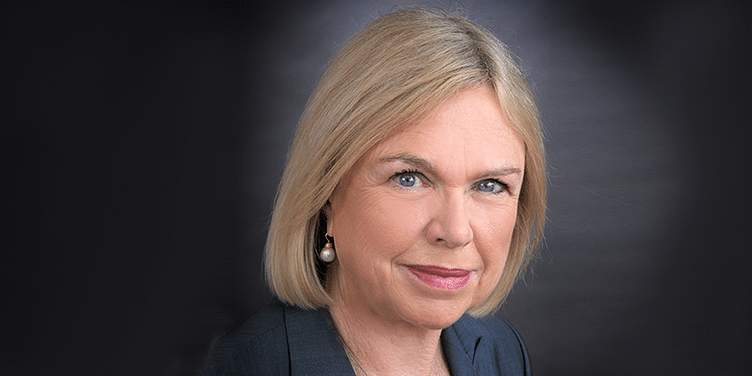 Australia-headquartered Idea Spies is an online platform for people to share and get feedback on innovative ideas.

Sydney-based Lynn Wood was on a trip to Canada in 2015 with her friend Sabra Brock when a guide said ‘promote what you love, rather than bash what you hate’. This led them to ponder over the need for a platform for ideas from around the world — ideas of great ingenuity that would offer us a fresh perspective.

Stirred by this vision, Lynn worked upon it and became the Founder and Chief Idea Spy at Idea Spies. For the past 25 years, she has served on private and public company boards, in the financial, property and retail sectors. She has also served on Australian Government boards, both state and federal, as well as on not-for-profit boards. She's currently a trustee of the IFRS Foundation.

Launched in April 2016, the Idea Spies platform has more than 1,000 ideas posted on it. You can search the ideas by category, and share and rate them. The platform shows the most popular as well as the most recent ideas. If you register to become an Idea Spy, you can also comment and add ideas besides receiving Idea Spies weekly update. You can add your own startup by stating your “elevator pitch” with a link for more information. When you see something, and think “that’s clever!” you can share it with IdeaSpies.

“We encourage people to look for the clever, the surprising, the interesting, and the humorous. There are many benefits of being more observant or mindful, a prime one being that you can see more opportunities in life,” says Lynn on how people can spot clever ideas.

The public site is the flagship for Idea Spies and a new private white label version has been created to offer a simple, effective, fun way for enterprises to encourage and rate ideas from their staff. It’s called Idea Spies Enterprise and plans are afoot to launch it in late February. It was successfully trialled by a division of KPMG in Australia last year.

The public IdeaSpies platform was developed in the public interest and there were no plans to generate income from it. Its private Idea Spies Enterprise, which is an idea capture tool, is based on a subscription model. Idea Spies was recognised as one of the top 100 coolest companies in Australia in 2016 by Anthill magazine.