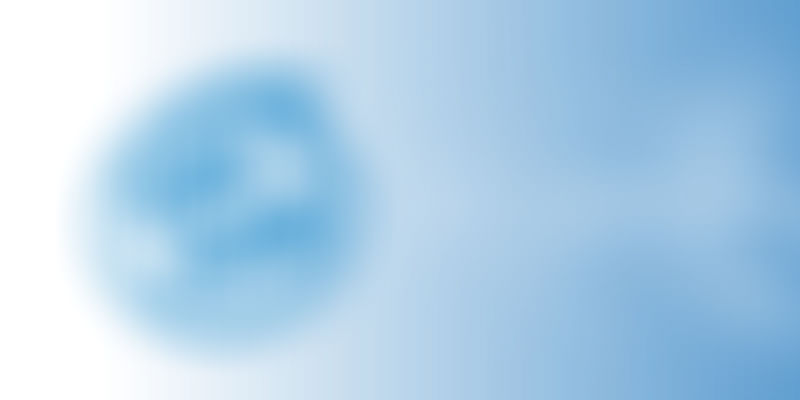 The cloud is built on the premise of faster compute power and in certain cases also works as a supercomputer, but with Intel’s new design the world of computing is going quantum faster.

Intel has announced a super generation chip that will enable quantum computing to come to life. When this happens, the world of startups can use to speed up the analytics from edge devices. Even startups working on AI and machine learning through the Amazon or Microsoft cloud can crunch voluminous data at greater speeds. Conventional computers are going to be a thing of the past with this new test chip announced by Intel. IBM and Google too are trying to build super chips.

Scientists and industries are looking to quantum computing to speed advancements in areas like chemistry or drug development, financial modeling and even climate forecasting.

While there’s been significant progress, quantum computing research is still nascent. The industry is at mile one in a marathon, and to realise this new computing paradigm, many problems must be solved and many architectural decisions must be made. For example, it’s not yet clear what form quantum processors (or “qubits”) will take. That’s why Intel is placing two major research bets and investing in them equally.

One possible form is superconducting qubits. Intel is making fast progress in developing this type of test chip, which others in the industry and academia are also pursuing. Additionally, Intel is researching an alternative structure, which draws on the company’s world-class expertise manufacturing silicon transistors. This alternative architecture is called “spin qubits,” which operate in silicon and could help overcome some of the scientific hurdles to take quantum computing from research to reality.

What is a spin qubit?

The following can sound like music for big data scientists. For the layman this new chip from Intel can crunch volumes of data at high speeds. Say, for example, in the case of patent search, an organisation has to spend millions of dollars to even understand if their product or invention is patentable. The timeline to understand this can take years. But quantum computing can reduce this search to less than weeks. It frees up scientists from waiting for years to get a patent.

Here is how the science works. Spin qubits highly resemble the semiconductor electronics and transistors as we know them today. They deliver their quantum power by leveraging the spin of a single electron on a silicon device and controlling the movement with tiny, microwave pulses.

Electrons can spin in different directions. When the electron spins up, the data signifies the binary value 1. When the electron spins down, the data signifies the binary value 0. But, similar to how superconducting qubits operate, these electrons can also exist in a “superposition,” which means they have the probability of a spin that’s up and down at the same time and, in doing so, they can theoretically process tremendous sets of data in parallel, much faster than a classical computer.

Among the challenges researchers must overcome before quantum computing can become a commercial reality, is the incredibly fragile nature of qubits. Any noise or unintended observation of them can cause data loss. This fragility requires them to operate at extremely cold temperatures, which creates challenges for the material design of the chips themselves and the control electronics necessary to make them work. Superconducting qubits are quite large and they operate in systems the size of 55-gallon drums, which makes it hard to scale up the design of the quantum system to the millions of qubits necessary to create a truly useful commercial system.

Spin qubits, in comparison to their superconducting counterparts, offer a few advantages in addressing these challenges.

They’re small and strong: Spin qubits are much smaller in physical size and their coherence time is expected to be longer – an advantage as researchers aim to scale the system to the millions of qubits that will be required for a commercial system.

They can function at higher temperatures: Silicon spin qubits can operate at higher temperatures than superconducting qubits (1 kelvin as opposed to 20 millikelvin). This could drastically reduce the complexity of the system required to operate the chips by allowing the integration of control electronics much closer to the processor. Intel and academic research partner QuTech are exploring higher temperature operation of spin qubits with interesting results up to 1K (or 50x warmer) than superconducting qubits. The team is planning to share the results at the American Physical Society (APS) meeting in March.

Intel manufacturing know-how: The design of the spin qubit processors highly resembles the traditional silicon transistor technologies. While there are key scientific and engineering challenges remaining to scale this technology, Intel has the equipment and infrastructure from decades of fabricating transistors at scale.