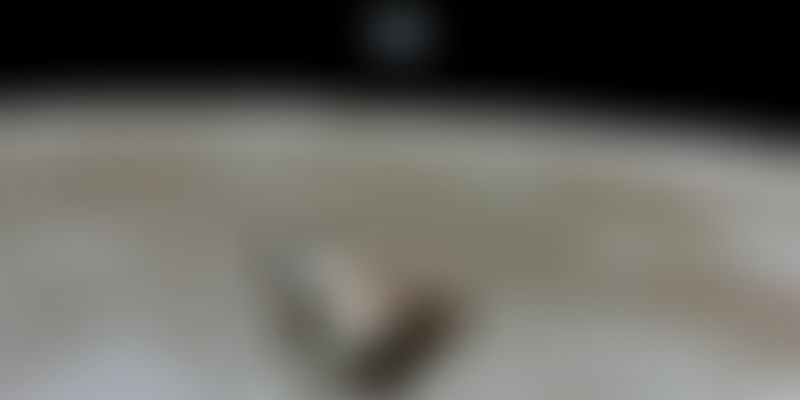 The Mars mission Mangalyaan, launched by the Indian Space Research Organisation (ISRO) in 2013, cost the organisation lesser money than what was spent by Hollywood to make the movie Gravity. ISRO wishes to achieve a similar feat with its Chandrayaan-2 mission by spending lesser money as compared to Hollywood’s Intersteller.

Not only is this exciting because it is the country’s second mission to moon, but also because it will cost the agency lesser money than a Hollywood movie. While the Chandrayaan-2 mission is expected to cost the agency Rs 800 crore, the Christopher Nolan film Intersteller was made on a Rs 1,062-crore budget.

While speaking with The Times Of India, ISRO Chairman K Sivan said,

Simplifying the system, miniaturising the complex big system, strict quality control and maximising output from a product make our space missions frugal and cost-effective. We keep strict vigil on each and every stage of development of a spacecraft or a rocket and, therefore, we are able to avoid wastage of products, which helps us minimise the mission cost.

The space agency is planning to launch Chandrayan-2 Mission around April this year. With this mission, the country will be able to put itself at a higher trajectory in terms of space technology.

The Chandrayaan-2 mission launched by ISRO is expected to be challenging as an orbiter, a lander and a rover will be carried to the moon by it for the first time. Presently, different stimulation tests are being done on various Chandrayaan-2 components at ISRO centres in Mahendragiri, Bengaluru and Chitradurga in Karnataka.