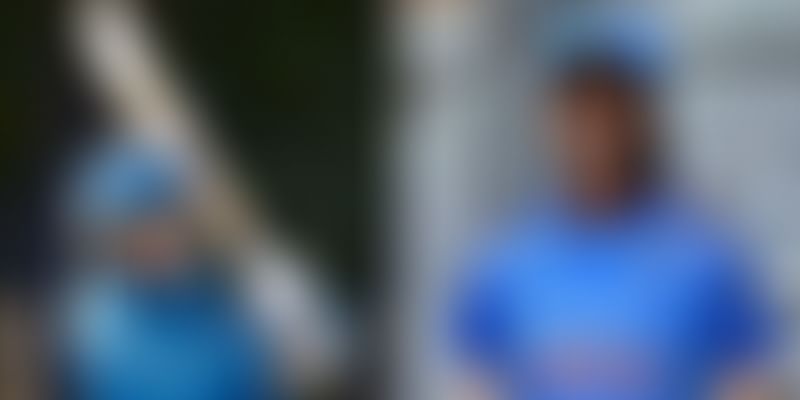 Seventeen-year-old Jemimah Rodrigues grew up in Mumbai's Bandra, in a family of cricketers. So, it is hardly surprising that she too wanted to play the game. But what is surprising is that she started playing with the season ball at the age of four and now she has been selected to play for the Indian team touring South Africa.

Adding to this huge accomplishment, what makes Jemimah unique is her dream to represent India not just for cricket but also for Hockey. She played hockey for Maharashtra when she was ten years old and she has also played for the U-19 hockey team. Talking about her love for both the games in an interview with The Hindustan Times, her father Rodrigues said,

Jemimah's father Rodrigues who was once a club cricketer and now a cricket coach started training his two elder sons to play cricket when they were young. Seeing them play made the two-year-old Jemimah want to join them and she started playing with a plastic ball and bat.

She has come a long way in the 15 years since as, in November 2017, she became the youngest Indian to score a double hundred in a first-class game. That is what got her a ticket to the Indian team touring South Africa.

Jemimah is not just the new girl in the Indian women cricket team, but also the youngest. Before leaving for the tour, she was invited to Sachin Tendulkar's house. Talking about that to Livemint, she said,

It was quite unbelievable talking with Sachin sir. And there were so many people who had appointments with him, and he was getting so many calls, but he kept telling people he’ll be there soon, and still sat and chatted with me.

Smriti Mandhana: The first Indian woman cricketer to make it to ICC's Women's Team of the Year

Get to know former cricket skipper Shanta Rangaswamy, the receiver of the first ever Lifetime Achievement Award for Women