‘Be a learn-it-all, not a know-it-all’ - quotes and startup tips from 35 investors 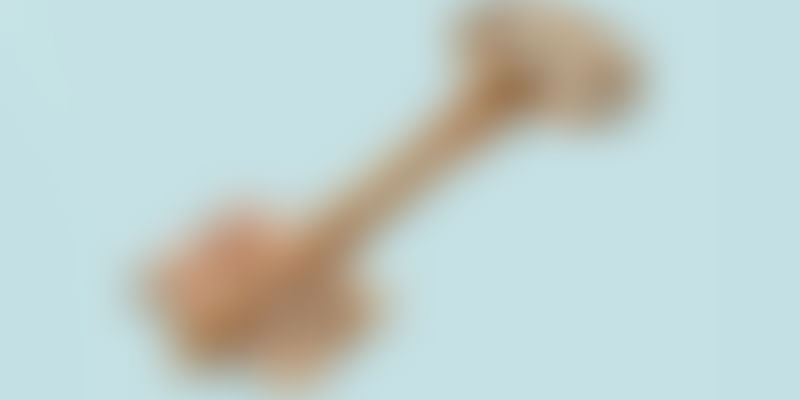 This new book presents insights from 35 investors and business coaches. Here are some of the outstanding and witty quotes for entrepreneurs.

The book, A Dozen Lessons for Entrepreneurs by Tren Griffin is in YourStory’s pick of the Top 10 Books of 2017 for Entrepreneurs. Each of the 35 chapters presents 12 insights from a venture capital investor or business coach, along with the author’s analysis of each tip.

Here is our pick of one key quote from each entrepreneurship expert featured in the 320-page book. See also the full book review, author interview, and our weekly column Storybites, a curation of top quotes of the week from startup journeys.

The best entrepreneurs don’t know what they don’t know, so they attempt to do the impossible. They often succeed. - John Doerr, Kleiner Perkins Caufield & Byers

Entrepreneurship is, at its very core, a discipline of reconciling contradiction. – Scott Belsky, Benchmark

If you’re spending the next five to ten years of your life doing something, pick your idea wisely. - Josh Kopelman, First Round Capital

Ideas that most people derided as ridiculous have produced the best outcomes. Don’t do the obvious thing. - Fred Wilson, Union Square Ventures

Whenever you’re betting against the consensus, there’s a significant probability you’re going to be wrong, so you have to be humble. – Ray Dalio, Bridgewater Associates

Brilliance can’t be taught, but the operational stuff can be. – Bill Campbell, business coach

A startup is an organisation dedicated to creating something new under conditions of extreme uncertainty. – Eric Ries, ‘Lean Startup’

Ten years ago, you needed $5 million to start a business. Today, you need $70 and some coding skills. - Steve Anderson, Baseline Ventures

What the smartest people do on the weekend is what everyone else will do during the week in ten years. - Chris Dixon, Andreessen Horowitz

Be a learn-it-all, not a know-it-all. - Peter Fenton, Benchmark

It’s in the down market that real entrepreneurs are formed. - Mark Suster, Upfront Ventures

If you are not embarrassed by the first version of your product, you’ve launched too late. - Reid Hoffman, Greylock Partners

The single most important thing an entrepreneur needs to learn is whom to take advice from and on what topic. - Vinod Khosla, Khosla Ventures

Founders should understand the fit between the company, their sector, the VC firm, and the partner in charge. - Jenny Lee, GGV Capital

Brands are not wrappers. Brands are based on the values of the founders. - Dan Levitan, Maveron

The most successful entrepreneurs tend to start with a desire to solve an interesting problem – one that’s often driven by personal frustration. - Roelof Botha, Sequoia Capital

Business models can be a weapon against incumbents. - Jim Goetz, Sequoia Capital

You can have a great team of people, but if they’re fishing in the wrong spot, they’re not going to catch any fish. - Rich Barton, Benchmark

Business plans are the tool existing companies use for execution. They are the wrong tool to search for a business model. – Steve Blank, ‘The Startup Owner’s Manual’

Approach with humility; have strong opinions but weakly held; change your mind a lot; and experiment and iterate. - Chamath Palihapitiya, Social Capital

The team you build is the company you build. - Keith Rabois, Khosla Ventures

Great companies capture at least some of the value they create. - Peter Thiel, Founders Fund

Venture capital is not even a home-run business. It’s a grand-slam business. - Bill Curley, Benchmark

The role of venture capitalists is to be great opportunists. The visionaries are the entrepreneurs. - Ann Winblad, Hummer Winblad Venture Partners

Most of you will fail, disrespected, impoverished, but we are grateful for the risks you are taking and the sacrifices you are making for the sake of the economic growth of the planet and pulling others out of poverty. You are the source of our anti-fragility. Our nation thanks you. – Nassim Taleb, ‘Anti-Fragile’