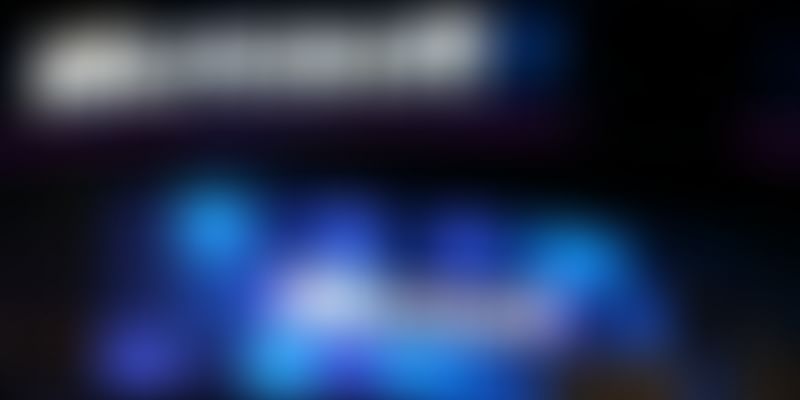 Following Google's removal of the "view image" button from its image search results last week, several users will move to other browsers like Microsoft's Bing and Startpage that allow download of high-resolution images with a right click, media reported.

Google, after signing a multi-year global licensing deal with Getty Images, removed the "view image" button -- a move set to curb the lifting of copyrighted images from its platform.

According to a BBC report, critics said the changes were "awful", "user-unfriendly" and "degraded the product".

"This is a terrible idea... You find an image on Google Images only for the image to be nowhere in sight. Talk about destroying your own successful service," one user tweeted.

Several users suggested people should try rival image search engines such as Bing which still has a "view image" button.

"Others pointed out that right-clicking an image in Google's Chrome browser, and clicking 'open image in new tab' replicated the missing function," the report added.

According to lifehacker.com, if you were a frequent user of the feature, you can still get a similar experience through another search engine called Startpage.

"The browser is focused on privacy and provides Google's search results but with no targeted ads and more privacy," the report said on Monday.

"The change is essentially meant to frustrate users. Google has long been under fire from photographers and publishers who felt that image search allowed people to steal their pictures, and the removal of the view image button is one of many changes being made in response," said The Verge.

Websites sometimes disable the ability to right click, too, which would make it even harder for someone to grab a photo they're looking for.

In addition to removing the 'view image' button, Google has also removed the 'search by image' button that appeared when people opened up an image.

Meanwhile, adding a simple extension to the Chrome browser could bring the button back.

According to The Next Web, "ViewImage" extension re-implements the Google Images' "View Image" and "Search by Image" buttons.

"ViewImage" adds the "Search by Image" and "ViewImage" buttons back to the Google images results page and the code for this extension is available on web-based hosting service GitHub.

Users simply need to install this browser extension in Chrome or Opera and they would see the button back where it was.