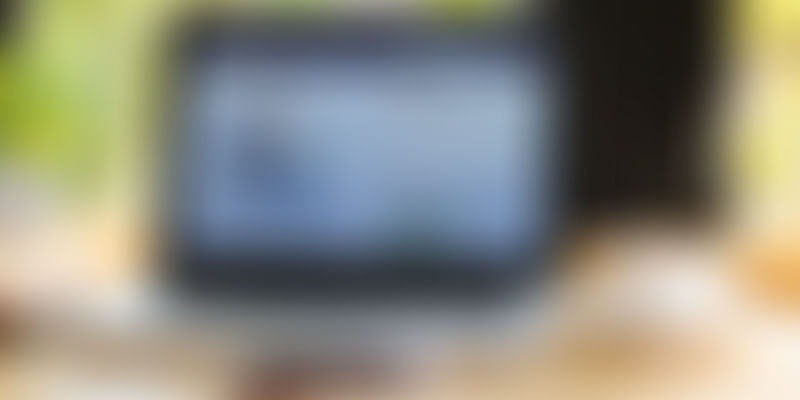 Buoyed by mobile ads sales, Facebook reported $12.97 billion in revenue for the fourth quarter that ended December 31 — up 47 percent from $8.81 billion in the same period last year.

Daily active users (DAUs) were 1.40 billion on average for December 2017 — an increase of 14 percent year-over-year.

Monthly active users (MAUs) were 2.13 billion as of December 31 — an increase of 14 percent year-over-year, the company said in a statement late on Wednesday.

"In total, we made changes that reduced time spent on Facebook by roughly 50 million hours every day. By focussing on meaningful connections, our community and business will be stronger over the long term," he added.

This is the first time Facebook reported a user count decline in the US and Canada region — from 185 million to 184 million daily active users.

"2017 was a strong year for Facebook, but it was also a hard one," Zuckerberg said.

"In 2018, we're focussed on making sure Facebook isn't just fun to use, but also good for people's well-being and for society.

"We're doing this by encouraging meaningful connections between people rather than passive consumption of content," the Facebook CEO added.