How Niti Aayog is taking on AI, machine learning and blockchain technologies 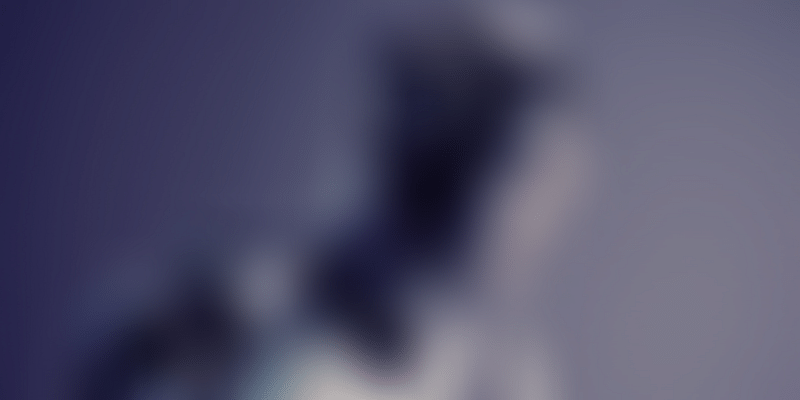 Among other steps, the government think tank will set up a national analytics data platform, which will be a shared India-specific blockchain infrastructure.

One of the biggest news for technocrats that made headlines in annual Budget 2018 is artificial intelligence (AI) and blockchain technology.

Why is it so important?

Finance Minister Arun Jaitley in his budget speech had said, "Technologies such as machine learning, artificial intelligence and others are the technologies of the future and Niti Aayog will establish a national programme to conduct research and development in these areas,"

Jaitley added that the government will also invest in robotics, big data, quantum communication and other areas. He also said that the Department of Science and Technology will start a mission on cybersecurity and set up a centre of excellence.

It is worth mentioning that Niti Aayog is working on a strategy paper for application of blockchain in India, which will outline the use cases and will also map out the schemes of GoI that stand to benefit from the utilisation of the technology.

Jaitley reiterated that the government's stand on Bitcoin or cryptocurrency is clear that it is not legal.

Niti Aayog in its exploration of the ways in which blockchain can transform governance in India conducted an international hackathon on blockchain. The objective of the hackathon was to solicit working prototypes on social application of blockchain.

Niti Aayog is also working on a platform named 'India Chain', a shared India-specific blockchain infrastructure. The platform is envisaged to use the power of Trinity viz mobile, Aadhaar and Jan Dhan Yojana to enable blockchain developers to build social applications.

Niti Aayog is also in the process of identifying partner organisations from the private sector and States/UTs as well implement proof-of-concepts utilising blockchain technology across various sectors.

In the domain of AI, Niti Aayog is spearheading an initiative to make India a global leader on AI research, with focus on adopting AI to address problems faced in developing countries.

India's Niti Aayog is in the advanced stage of developing National Data and Analytics Portal.

The objectives of the platform are:

The platform is set to meet the international security standards for safeguarding the privacy of individuals and entities and to ensure the security of data and systems as data will be sourced from various ministries and departments of the Government of India, State governments, and the agencies and organisations under the administrative control of such ministries and departments.

The national data and analytics platform will be accessible and available to all individuals and both public and private entities.

Niti has been working to build an ecosystem for utilising AI in major sectors such as education, agriculture and health.

Apart from organising two international hackathons on AI, Niti Aayog has organised a national case competition to explore the application of AI in the field of agritech.

The opportunities for startup in areas of deep tech such as AI and blockchain is aplenty as GoI is making efforts to make India a world leader in these domains.