Nokia is bringing back the beloved ‘banana phone’ from ‘The Matrix’ 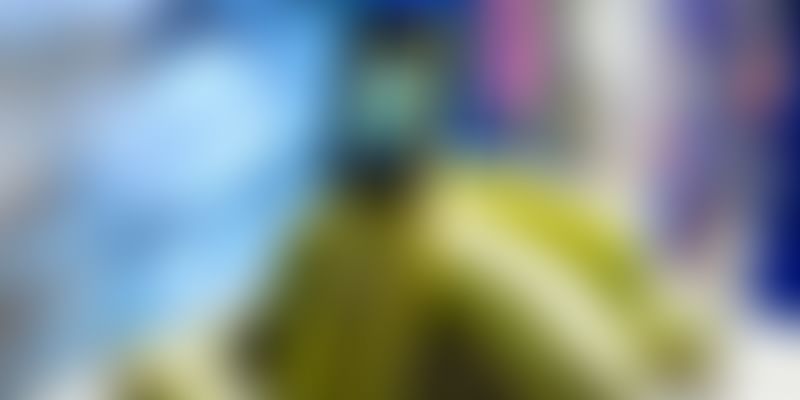 Imagine it’s the year 1999. The Matrix has just come out, and in one of the most iconic scenes of the movie, Keanu Reeves’ character Neo shoots open the slider on a Nokia phone for a conversation with Morpheus, Laurence Fishburne’s character. For many people, that scene and others like it from the movie epitomised the word “cool”, and Nokia cashed in on the craze with smart placement of its 8810 device (introduced in 1996) in the above-mentioned scene. Sales skyrocketed, but Nokia’s eventual market struggles saw the 8810 and a bunch of other devices fade from prominence. Now, nearly two decades later, HMD Global, the firm developing new Nokia-branded phones, is bringing back the 8810, and it’s even better than the original.

At one time, Finnish multinational corporation Nokia was virtually synonymous with the words “mobile phone”. Once the world’s largest vendor of mobile phones and smartphones, a series of market struggles saw the brand dwindle to a shade of its former glory in the phone arena, with an increased focus on IoT, Virtual Reality (VR), and telecoms infrastructure. However, the brand’s phone business underwent a revival in 2016 through a partnership with fellow Finnish company HMD Global (started by former Nokia executives). The resurgent brand saw a fresh line of phones released, including a range, dubbed the Originals – new and updated versions of classic Nokia handsets.

The first Original to launch was the Nokia 3310 at Mobile World Congress (MWC) 2017, and it was an instant hit. Now, HMD is banking on the same nostalgia to drive sales of the 8810 4G, affectionately called the “banana phone”.

The 8810 4G features the same ergonomically curved body structure as the original but has a few updates under the hood. For starters, it supports 4G and LTE connectivity, with an improved Qualcomm 205 Mobile Platform processor, 512MB of RAM, and 4GB of storage. However, it is still a conventional “feature phone”, meaning no touchscreen, and no smartphone apps of the kind you’re used to, although the phone will run something called “Smart Feature OS” that HMD says will eventually support limited versions of apps for products like Facebook, Google Assistant, Maps, and Search, as well as email, texts, and Twitter. However, the phone does come with an impressive 25 days of battery life on standby.

In a statement at MWC 2017, HMD said, “The Nokia 8110 comes with the craftsmanship you expect from a Nokia phone, delivering durability and reliability as standard...With a familiar and easy to use interface, it features intuitive tactile mechanics, with slide to answer and end calls, as well as an addictive helicopter style spin on its axis.” The phone will debut in black or banana yellow in May this year, at a price point of €79 (about US$97), although there is no word on geographical availability yet.

At its peak in 2000 at the height of the telecoms craze, Nokia accounted for 4 percent of Finland’s GDP, 21 percent of the country’s total exports, and 70 percent of the Helsinki Stock Exchange market capital. In comparison, its 2017 revenue was €23.1 billion (about US$28.4 billion). While the company may never recover the glory of its peak, a dedicated and loyal fan following for devices like the 8810 4G may just help it stay competitive against the likes of Samsung, Apple, and Microsoft.