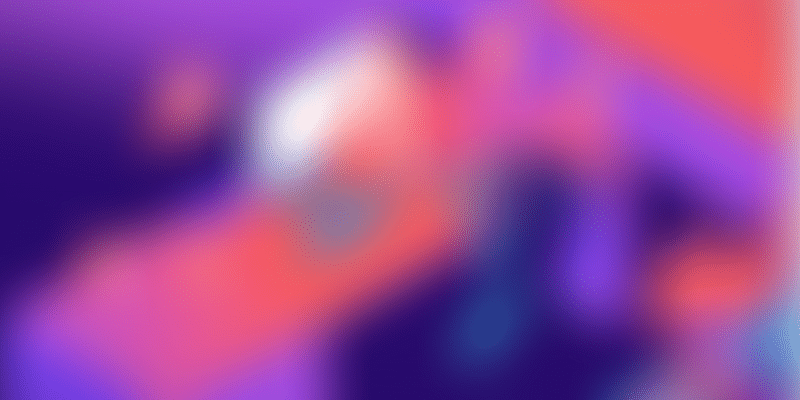 Where it is based: Copenhagen

The problem it solves: Provides transparent data of companies

People need to understand who they’re dealing with online. Whether it’s companies or individuals, they should be able to see what they’re really about, not just the veneer.

The platforms that people most often use today — Facebook, LinkedIn, Gmail — sadly do not offer a great degree of transparency. And that’s what Ocean.io wants to change. With the idea in mind, Michael partnered with developer Morten Sørdahl and Michelle Heiberg to co-found Ocean.io. Morten Sørdahl serves as the startup’s CTO and Michelle Heiberg serves as the COO. First, they started building the team in Copenhagen, Denmark, and then expanded to Kyiv, Ukraine.

Ocean.io offers three individual consumer products: Ocean API, Ocean Search, and Ocean Mail ID. For now, Ocean Mail ID is the main priority, and with it, Ocean.io helps users understand who they are talking to. Ocean Mail ID delivers enriched contact cards to increase productivity and mail efficiency. It gives users peace of mind by automating the due diligence process of contacts and companies from inside their Gmail inbox.

With Ocean Search, users can instantly search and access registered verified company data. It provides users with information regarding 141,936,829 officially registered companies in 56 countries enriched with real-time data from the web. And with the Ocean API, users get data from every officially registered company in the world enriched with real-time data from the web, including up to 30 years of historical data depending on the region. The data is analysed, normalised and made ready to use – with 99.95 uptime guaranteed.

The startup launched Ocean Mail ID as a beta version in the summer of 2017. In late November 2017, they launched the full version of Ocean Mail ID, and have experienced rapid growth, with more than 15,000 users.

“We are introducing user products that allow people to interact without boundaries. Products that give people contextual data and insight into who they’re dealing with. Our ambition is to level out information asymmetry by enabling open, honest conversation between real people in a world gone digital,” adds Michael.

The team has grown to include more than 50 employees of which the vast majority (about 60 percent) are developers, data scientists and software engineers. In addition to new features and new business models, Ocean.io is working on vertical versions of Ocean Mail ID that caters to different needs such as acquisition, recruiting, sales, etc. While the current offerings are free, Oceon.io will launch a freemium and an enterprise version soon.