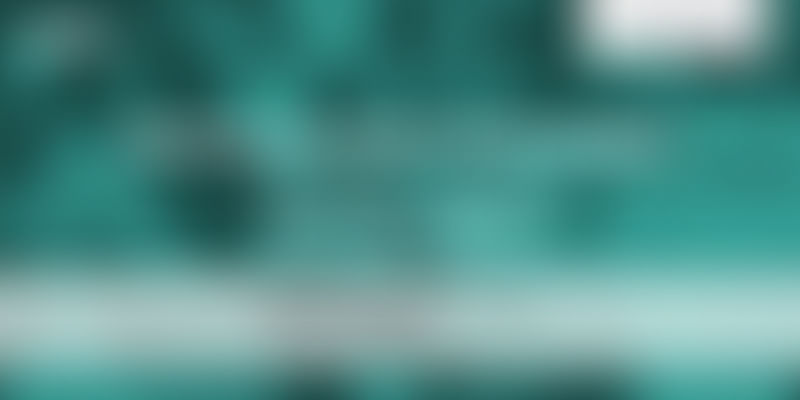 YourStory and Progate are hosting a developer meetup on 'Building Scalable Technologies', on Saturday, February 24 in Bengaluru.

Did you know that Indonesian unicorn GO-JEK processes more than 200 million internal API calls per second? Going with the microservices architecture helped the company achieve this scale and go beyond.

If you’ve always wondered about some or all of the above questions, then you need to head to the YourStory-Progate developers meetup in Bengaluru on February 24 to get all these answers and more.

The event, organised by YourStory in association with online coding learning platform Progate, will focus on new technologies, innovations and sessions on how to build to scale by leading techies who’ve created global companies.

So whether you’re building something interesting, looking to learn about new technologies or want to hear from those who’ve been there and done that, register now for the meetup.

The agenda for the meetup is:

REGISTER FOR THE MEETUP

We’ve got leading experts from the technology world to come and speak at the meetup. These include:

REGISTER NOW FOR THE MEETUP