He is building portable toilets out of thermocol, has supplied 22,000 across the country 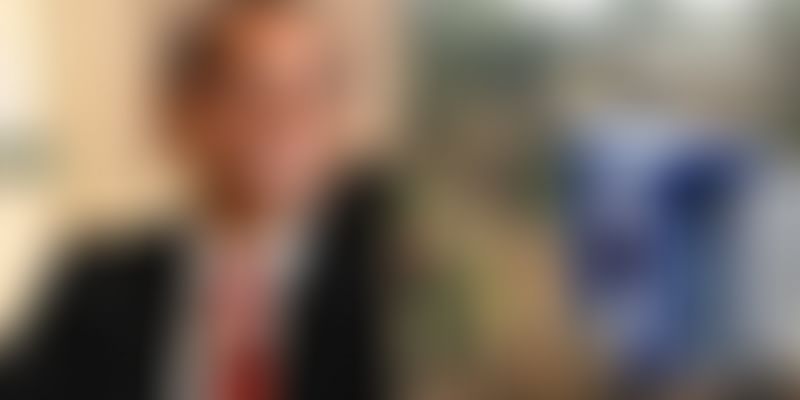 Ramdas’s company ‘Mane Group of Companies’ is constructing toilets using thermocol with cement coating. According to the Pune Mirror, he builds them within a span of two hours, and has supplied over 22,000 portable toilets across the country.

While speaking with the ANI, Ramdas said,

We also give these as wedding gift to girls who don't have the capacity to build toilets, and have given them to 25 girls till now.

Our machines take less cost to manufacture combined with the fact that it is priced 10 times lower in comparison to a similar machine that you would get in, say Germany. We have a monopoly in the market. Did you know that 90 percent of the thermocol in India is either manufactured by us or on one of the machines that we have manufactured?

Hailing from Satara district in Maharashtra, Ramdas belonged to an underprivileged family. He worked hard, and even did multiple part-time jobs to support his own education. There were numerous times when he had to sleep on footpaths in that phase. When he was in college, he worked night-shifts in the canteen at a bus stand.

Ramdas has employed over 70 people in his company which has an annual turnover of Rs 40 crore. His initiative is a no loss, no profit venture, and he has been honoured with numerous awards by the government and various organisations for his innovation. He was honoured in 2016 with the CSR with Sanitation leadership award. His name was also registered in the Limca Book of World Records in 2007.