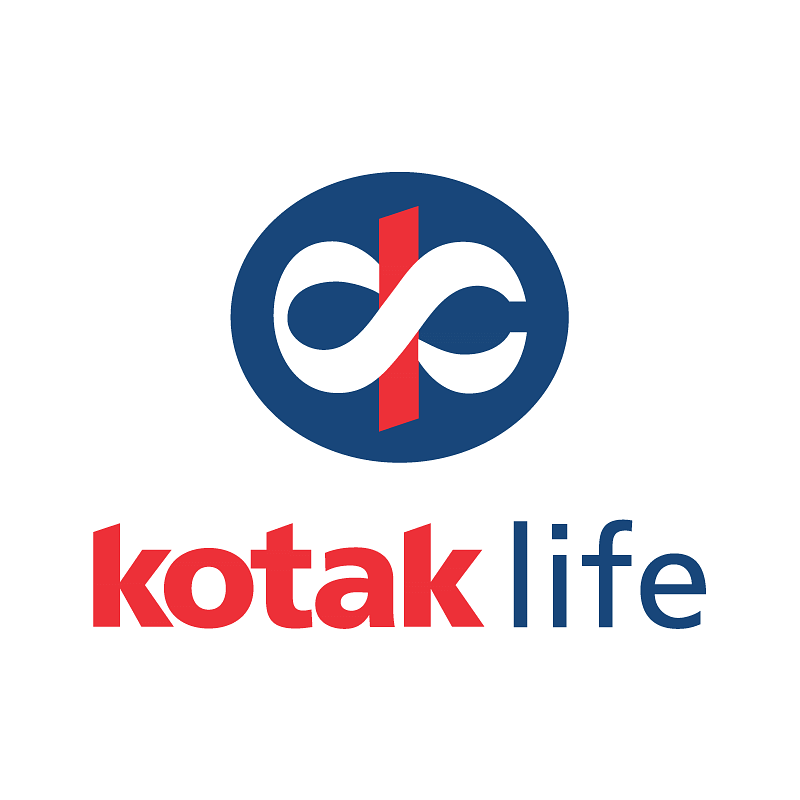 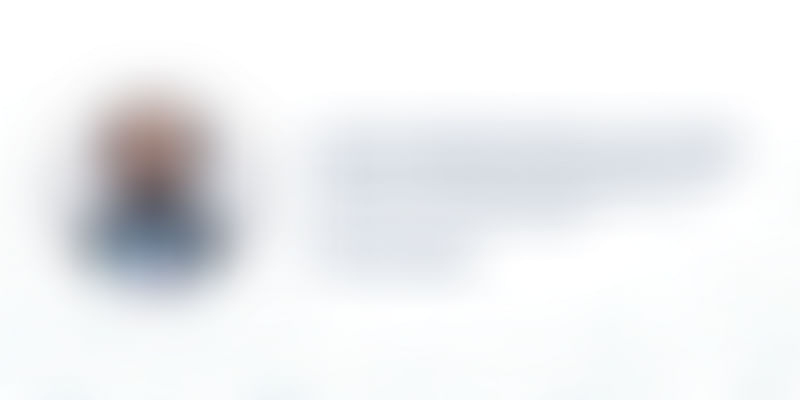 Tabula rasa – or a clean slate. Sometimes that’s what’s needed to rescript our life’s story when things are not going right. Ask N. Ravichandran, who went from being a security guard to becoming a successful Life Advisor with Kotak Life.

Born and brought up in the small village of Manapparai in Tamil Nadu near Tiruchirapalli, Ravichandran studied up to the 12th grade. Employment options in the region were scarce. Add to that, he had been married at a young age and needed to provide for his family. Having searched high and low, he had little option but to leave home to look for a job in Trichy. Flat out of options, he joined a private security firm in the city as a security guard, working 12-hour shifts. He worked there for a decade and rose up the ranks to become a security supervisor. Throughout this time, he met his wife and three children just once every two months.

After 10 years, he realised that he was stagnating financially. “Though the money I made was enough to keep us comfortable, it wasn’t enough for me to give my family the better life that I dreamed of,” says Ravichandran. At the same time, he also wanted to contribute to a larger cause and do something good for the people around him.

So he quit his job even though he didn’t have another job in hand and returned to Manapparai. It was a risk, but he knew he had to go out on a limb to find better prospects. Things didn’t fall into place immediately. He was out of work for six months since his work experience was seen as too niche. Despite being dejected by the constant rejections, he continued to look for jobs, even applying to security agencies in desperation. Finally his efforts paid off when he got a positive response to one of his applications, and was offered the job of a documentation executive with Kotak Life in Chennai. Ravichandran was pumped at the chance of making a fresh start.

Even though he had a decade’s work experience and had risen to a supervisory role, in his new role he was a junior member of the staff. But he took it all in his stride and did every odd job he was asked to do -- from documentation and tele-calling, to helping set up presentations for prospective employees and agents and eventually conducting them himself. His rapid understanding of the industry caught the eye of his supervisor, who suggested that he try his hand at becoming a Life Advisor.

At first, he was sceptical because he did not have any prior experience in selling Life Insurance, but never one to shy away from a challenge, Ravichandran took up the responsibility. And that turned out to be the catalyst that transformed his life. For the last three years, Ravichandran has been working as a successful Life Advisor. His skills and conviction have helped him uplift the standard of living of his family. They’ve moved to a bigger house and his children are now studying in better schools.

Today, Ravichandran is respected by everyone who meets and works with him. He continues to be passionate about his work and strives to pass on the same zeal to others.

Despite having achieved so much, he narrates an incident that shows why he is motivated to do even better. “In 2017, I was eligible for an official trip abroad. However, two days before I was to fly for the first time, my visa was rejected because of my financial history. My motivation is to achieve so much that I am not judged by my past but by my present success,” he says.

And, through continued focus on his work and his desire to positively impact the lives of those around him, Ravichandran hopes to reach this milestone very soon.