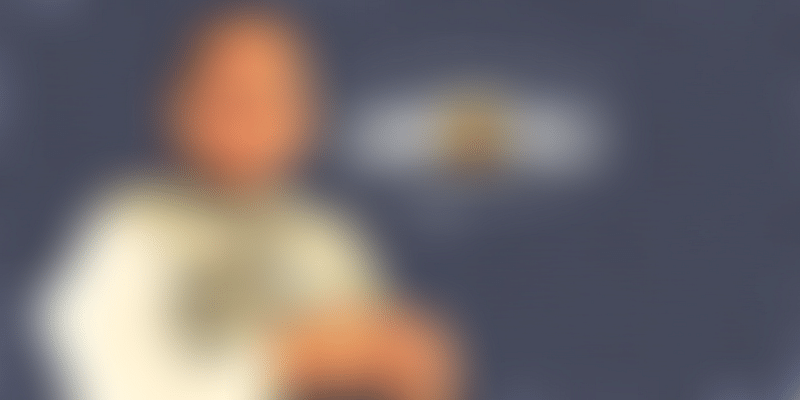 Budget 2018: Startups feel the government has failed to understand the cryptocurrency sector, and ask for regulation, not restriction, to prevent any adverse impact and mitigate risks.

Finance Minister Arun Jaitley may have said that cryptocurrency is not legal tender and the government will discourage its use, but the mention of cryptocurrency in his budget is considered to be a landmark move for the industry.

Ajeet Khurana, who was recently appointed Head of the Blockchain and Cryptocurrency Committee (BACC) of India, says that the fact that cryptocurrency was mentioned in the budget proves its widespread impact on the industry.

The general sentiment among cryptocurrency startups remains that the Finance Ministry has failed to understand the sector.

But even then, Jaitley had said that cryptocurrency is not legal tender in India.

Exchanges in India accept that the Union Budget’s announcement on not accepting cryptocurrency as legal tender might hurt business.

“There is definitely going to be a negative impact. The banks have already closed accounts of exchanges or removed payment support to crypto-exchanges. Now, even investors and service providers will pull out. The announcement will obviously hit demand as people start to lose their patience and want to get rid of cryptocurrencies.”

In his speech, Jaitley said, “The government does not recognise cryptocurrency as legal tender or coin and will take all measures to eliminate the use of these crypto assets in financing illegitimate activities or as part of the payments system.”

But startups feel Jaitley’s brief does not clarify whether the government is banning the practice.

Even Sathvik Vishwanath, Co-founder and CEO of Bengaluru-based Bitcoin exchange Unocoin, states, “Based on the Union Budget 2018 announcement, there is no change in the government's stance on trading cryptocurrencies. But cryptocurrency holders need not panic; it’s business as usual at Unocoin.”

This is true, as earlier this month Finance Minister Arun Jaitley had mentioned in a Parliament session that Bitcoins or any other cryptocurrency are not legal tender (in the country).

Jaitley seems to have reiterated the same in the budget. However, the ministry did take a stance on taking all measures to eliminate the use of crypto-assets in financing illegitimate activities or as part of the payment ecosystem.

“The problem is illegitimate use for the currency, which can be done using even gold, rupee or the US dollar. However, transparency can be brought to the system through processes like KYC, which exchanges are already deploying.”

On the argument of black money being parked through crypto-exchanges, Ashish says, “We understand the Finance Ministry’s concerns on back money. However, along with KYC, exchanges in India have certain limits on how much money can be invested. All money is transferred through banking channels.

Ashish says for transactions amounting to a Rs 1 crore, investors need to get certification from a CA that their assets have been audited.

Ashish also says that some cryptocurrencies like Bitcoins cannot be used for micropayment just like gold. He says Bitcoins are difficult to use for micro-payments owing to their high transaction costs – the cost for transacting a Bitcoin is as high as Rs 500 in India.

Criticism for the Finance Ministry

Meanwhile, criticising the Finance Ministry for the comment on cryptocurrency, Bharat Ravuri, Founder and CEO of financial advisory platform Mintzip, said, “Going after cryptocurrency is like cutting a tree that could possibly be infected. You treat the plant - do not cut it down because you think it could be infected. Place controls to ensure that there are no scams. To take a possible investment opportunity out of people’s hands is like challenging the power of democracy.”

DD Mishra, Research Director at Gartner, said, “Rather than restricting cryptocurrencies, they can be regulated to prevent any adverse impact and risks while exploring Blockchain side by side and leveraging opportunities with the new concepts and technologies they bring to the table.”

“I believe the government is failing to understand that cryptocurrencies are not about speculation and trading; there's much more to them. It needs a dynamic approach and will change according to how markets adopt it. GST can be taken as an example; it changed dynamically with market response. The same thing will happen with cryptocurrencies. The present stand might be little harsh for the sake of counterfeiting scams and illegal trades, but will peter out towards a better approach.”

All said and done, Finance Minister Arun Jaitley seems to have gotten his way with the cryptocurrency beast.

Ashish explains, “With this announcement, the banks might get more choosy to select exchanges they will provide support to. Practically, if India bans crypto it will be difficult for the government to regulate it again, considering the Western government picks it up. So indirectly tightening the stance might help in creating fear uncertainty and doubt, which might remove the industry altogether.”