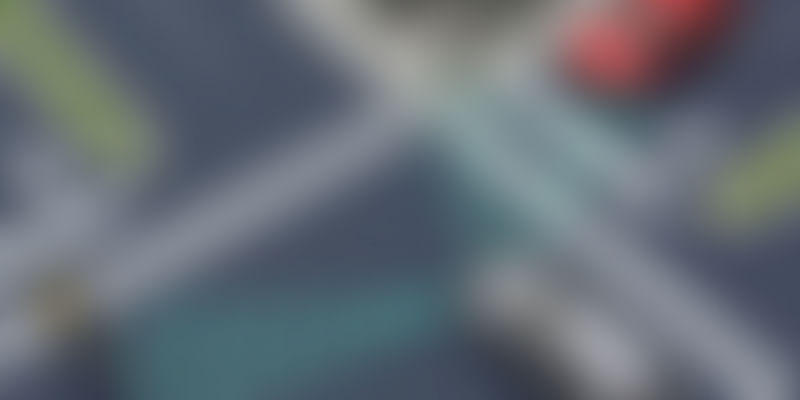 Bengaluru-based Steradian’s radar technology will enable automakers in the development of autonomous vehicles.

Steradian’s proprietary technology is transforming the radar from a simple obstacle detection to an all-weather 4D mapping device. It has developed world’s most compact 28nm milli-metre wave imaging radar chip to maximise the pixel per sqmm. Their solution enables a very large number of antenna sensors which brings 4D imaging through radar to reality.

Steradian team members have worked with each other in various capacities in MNCs such as Texas Instruments and Qualcomm collectively holding more than 50 patents in the domain over the past 15-18 years. Having pioneered several path-breaking innovative products and enabled the commercialisation of mass market connectivity and cellular products, the team is well poised to take on the challenges brewing in the Automotive Radar space. The team expertise covers all aspects of the Radar System — Semiconductors, Antennas and Radar Image reconstruction through Machine Learning Algorithms.

Having contributed to the connectivity and cellular technologies for several years, the discussion of the founders Gireesh Rajendran, Apu Sivadas, Alok Joshi, Ashish Lachhwani, Rakesh Kumar, over a tea break centered around the technical challenges for various product segments. Of these, Automotive Radar clearly stood out as a system relying heavily on pushing the boundaries of technology and awaiting innovative solutions. Discussions deepened and the team decided to take the challenge head-on by leaving their existing jobs with challenges in mind and the grit to look for answers. Steradian was founded in January, 2016, with a vision to enable Imaging Radars.

The underlying principle under Automotive Radar is a nature endorsed concept of 'echolocation'. Echolocating animals emit calls out to the environment and listen to the echoes of those calls that return from various objects near them. They use these echoes to locate and identify the objects. Echolocation is used for navigation. A Radar works on the similar idea of deciphering time-of-flight for an emitted wave. Automotive Radars World-Wide (WW) have a frequency band (76-81G) allocated which is 40 times higher than the 4G mobile spectrum. This sprouts various challenges in implementing the Radar functionality on Silicon (Integrated Circuits). Utilising a commercial technology like ultra-deep Submicron CMOS for Silicon implementation helps to reduce the cost, integrate functionalities but has a higher entry barrier due to the cost and a technology barrier due to its frequency limitation (speed).

Radar at lower frequency spectrum (9-12GHz) is a well-known technology in Defence and Security/Surveillance sector. Various features of ADAS in automotive industry using radars are already in production.The holy grail for this sector is autonomous cars where Imaging Radar plays a vital role.  Some of the emerging applications of low power and area Radar technology includes Gesture recognition and Drones. The high performance, Radio Frequency (RF) IPs developed for Radar IC can be re-used for 5G applications also.

With an edge in technology over the competition, Steradian was able to strike a partnership early last year for unleashing the Radar RFIC in the Global market. With a Tier 1 US based Semiconductor company backing the qualification plan, they are building the capability for volume production of the IC. The Imaging Radar Unit reference solution will be released to the auto makers and Tier1 suppliers to build a platform around.

Steradian started as a bootstrapped R&D and has emerged as a successful organisation with various clients and strategic partnerships over the past two years. The next round of funding discussions are closing soon.

Enabling customers with a real-time terrain mapping solution using Steradian's RFIC is the startup’s next milestone.