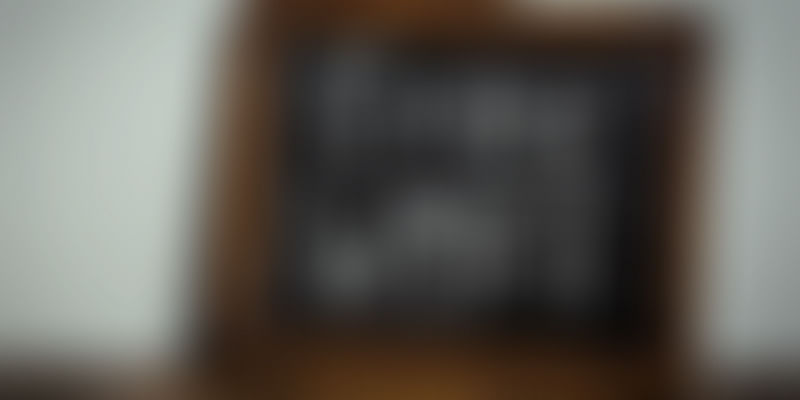 The Union Budget 2018 has given good news for e-commerce startups in India. Finance Minister Arun Jaitley has said that the central government will set up five lakh WiFi hotspots, which are expected to provide broadband internet access to five crore people in the rural parts of the country.

The Minister said in the speech,

“Task of connecting one lakh gram panchayats through high speed optical fibre network has been completed under phase I of the Bharatnet project. This has enabled broadband access to over 20 crore rural Indians in about 2,50,000 villages. The Government also proposes to setup five lakh WiFi hotspots which will provide broadband access to five crore rural citizens. I have provided Rs 10000 crore in 2018-19 for creation and augmentation of Telecom infrastructure.”

Although organised retail is yet to reach rural India, e-commerce has managed to make a mark here. According to advisory firm RedSeer Consulting, shoppers in Tier II and smaller towns grew three-fold compared to metro shoppers and accounted for nearly 41 percent of the overall online shoppers in 2017. Residents from non-metro towns will account for 55 percent out of the 185 million active online shoppers in 2020, according to RedSeer.

Lack of investment in infrastructure, whether in metro cities or Tier 4 towns, by the government has always been a complaint from startups in India. Since tech products cannot function well in low network areas, many entrepreneurs have complained that their development and productivity have been hampered to a great extent.

For e-commerce in particular, this holds significance, as rural India is driving the growth of the industry itself. Market leaders Flipkart, Amazon, and Paytm Mall, are all focusing on getting the small-town Indian consumer to shop online and this focus is showing results. In fact, around 85 percent of Amazon’s customers come from Tier II and smaller cities.

According to RedSeer Consulting, e-tailers have seen a 33 percent rise in monthly active shoppers in 2017 from 15 million in 2016 to 20 million last year. Flipkart’s no-cost EMI is available even for shoppers who do not have credit cards. Amazon is actively onboarding rural customers through its assisted e-commerce initiative Udaan in which offline shopkeepers help customers buy on Amazon.

Even the smaller players are excited. Ankit Garg, Founder and CEO of online mattresses seller WakeFit.co, says, "Coupled with vernacular content, this will be a big step in bringing the next 10-20 million e-commerce shoppers online. These citizens are value conscious and are hungry for good quality products that will last them well and can definitely add to the Indian consumer story."

Not just for the big guys

Jasminder Gulati, founder and CEO of Hyderabad-based startup NowFloats which enables SMEs to gain online presence, has a different view. While at work in Rajasthan’s backward village of Soda recently, he noticed that pretty much everybody has a smartphone and at least 1 GB data. “But they are not gainfully employed. The government speaks about rural livelihood, but they should first merge digitisation with livelihood. For instance, create smartphone-based jobs for them. Let’s go beyond access when it comes to digitisation now.” He adds that small-scale and home-based entrepreneurs can now become e-commerce entrepreneurs more easily with better WiFi.

“Entrepreneurship is essential at rural levels. Although the government’s intention is good, execution is what matters. But what they need to do is help foster local innovations,” he added. Jasminder agrees that better access will surely grow e-commerce. According to him, it will not be just the Amazon or Flipkart-style shopping that will be impacted. Service-oriented startups in tourism, reservations, on-demand ordering etc. will also benefit from this development.