31 billion ‘connected’ devices expected in 2018, will this be the year of IoT? 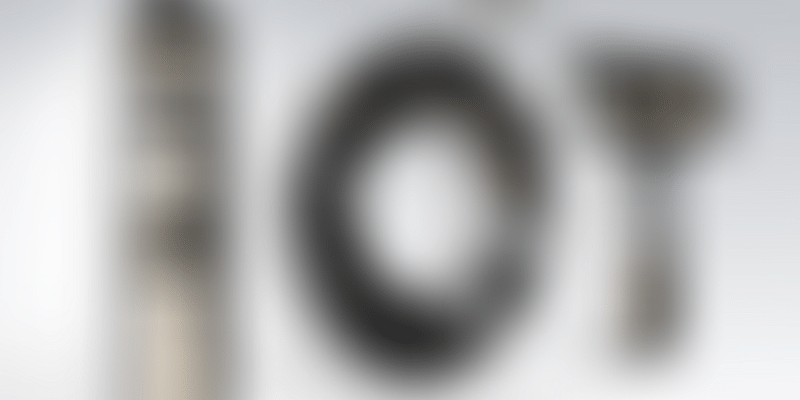 IoT is now working with other technologies like AI and the cloud; global adoption will be driven by communication and consumer electronics, industrial design and automation, and transportation sectors.

The Internet of Things (IoT) as a concept has fascinated the world for some years. Now, its large-scale impact is slowly being seen. The way things are going, this could well be the year of IoT.

Global business research and analytics provider IHS Markit estimates that there will be more than 31 billion IoT connected devices in 2018, driven by consumer electronics, medicine and healthcare, industrial design and automation, and transportation sectors.

The sheer number of devices that are getting “connected” and turning “smart” has accelerated IoT adoption across the world. The rise of artificial intelligence (AI) has led to the “convergence of verticals” such as industrial IoT, smart cities and buildings, and connected homes.

Jenalea Howell, Research Director for IoT connectivity and smart cities at IHS Markit, explains, “IoT is not a recent phenomenon, but what is new is it’s now working hand in hand with other transformative technologies like artificial intelligence and the cloud.”

The commercial and industrial sectors, powered by building automation, industrial automation and lighting, are expected to account for nearly 50 percent of all new connected devices between 2018 and 2030. This segment is the fastest-growing at 24.4 percent, with 5.4 billion IoT-enabled devices slated to hit the market by 2030.

In absolute numbers, communication and consumer electronics account for the largest share of IoT-connected devices. By 2030, there would be 22.7 billion such devices in these segments. Automotive and medical sectors follow, accounting for 928 million and 406 million IoT-enabled devices respectively.

Amazon is a primary driver of IoT adoption in the market through its AI-enabled voice assistant Alexa.

“With Alexa, Amazon takes natural speech recognition/voice command to the next level. Not only on own hardware, it pushes Alexa to as many connected devices as possible—in homes, in cars, etc,” IHS Markit says.

With great power comes great responsibility, and IoT is not without its woes.

Researchers say a vast number of consumer-grade IoT devices lack adequate security, and they could be used as part of a botnet attack. Even viruses can be installed deep inside the most secure of industrial facilities to disrupt and destroy operations.

In case of IoT-enabled transportation, vehicles in motion could be compromised remotely to have a disastrous effect on passengers. IoT devices can also be embedded into systems that can affect physical health and safety.

IHS Markit notes, “Increasing volumes of connected devices will entail increased threats to privacy, safety, and information security. A hardware-based ‘root of trust’ is the gold standard for ensuring that remote connected devices can be used in IoT applications securely and in a trusted manner.”