[World Cancer Day] The need of the hour: genetic testing for women in India 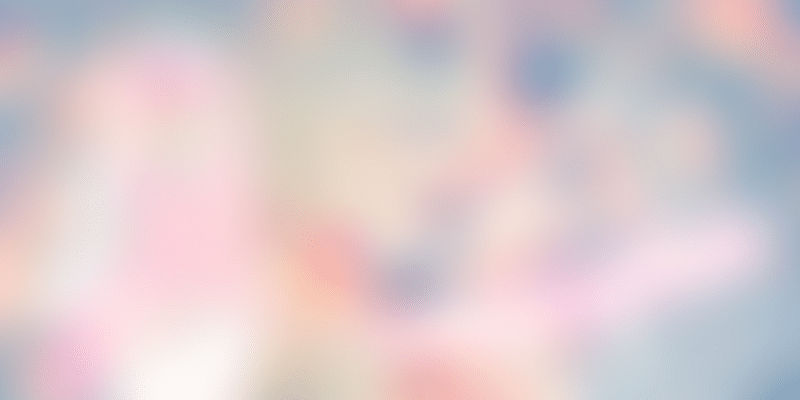 Amid the rising incidence of cancer among women in India, genetic testing may be able to significantly reduce the suffering of an at-risk individual.

A quick estimate suggests that by 2030, every person will know of another person suffering from cancer or would have lost someone to the disease. This is because between 2012 and 2030, the number of cancer cases worldwide is set to increase by a whopping 50 percent. According to GLOBOCAN, 1,45,000 new cancer cases were diagnosed and 70,000 deaths occurred in India in 2012.

Research shows that breast and ovarian cancers are the highest recorded type of cancer, along with being one of the leading causes of cancer-related deaths. The incidence of these two cancers is specifically spurred by mutations in the BRCA1 and BRCA2 genes.

According to the Indian Council for Medical Research, India is likely to have more than 17.3 lakh new cases of cancer and over 8.8 lakh deaths due to the disease by 2020.

Breast cancer is the most common type of cancer occurring in India, followed by cervical cancer. Globally, about 10 percent of breast cancer is hereditary or due to an inherited DNA mutation. According to a Lancet study, India continues to have a low survival rate for breast cancer – 66 percent. The reason for this is the lack of awareness and h the gh cost of treatment. The burden of breast cancer on the Indian healthcare system has been steadily increasing, stressing the need for cost-effective methods for early detection, screening, and surveillance.

Inherited cases of breast cancer are linked to two most common genes: BRCA1 and BRCA2. They help repair cell damage and keep breast, ovarian, and other cells growing normally. When mutations in these are inherited, the genes don’t function normally, and the risk for breast, ovarian and other cancer increases. Having the gene mutation doesn’t mean a woman has cancer. It just means the risk is higher. Mutations in these two tumour suppressor genes account for 25 percent of hereditary breast cancers and five percent of all breast cancers.

With alarming rates of ovarian and breast cancer deaths, the need of the hour is early detection and diagnosis. To this end, genetic testing can be an important methodology to detect mutations that cause hereditary breast and ovarian cancers. The presence of harmful mutations increases a women’s risk for developing breast, ovarian, and cervical cancers. Hence, expert genetic counselling and accurate testing for the presence of mutation in this hereditary syndrome can help one assess the risk one might face.

With the recent introduction of next-generation sequencing (NGS)-based genetic tests, mutations can be analysed in a comprehensive manner (at one go), rather than sequential testing of single genes, which can be time consuming and expensive. In addition, NGS-based tests increase the sensitivity of mutation detection.

People who are affected with cancer, and also have a hereditary mutation, can benefit from undergoing a genetic analysis, in order to choose targeted therapies that have been developed to specifically act on cancerous cells, with reduced side-effects.

Intermittent screening for symptoms of any disease, cancer or otherwise, is the best method for detecting it early. In many cases, complex inherited diseases are diagnosed with their symptoms, with the genetic perspective being ignored. This results in inaccurate diagnosis and delayed treatments.

Genetic testing will potentially be helpful in developing effective strategies for early detection, prevention, and better management of hereditary breast and ovarian cancer, which will have a positive impact on healthcare in India.