Alibaba is investing an additional $2.6B in ecommerce in Southeast Asia 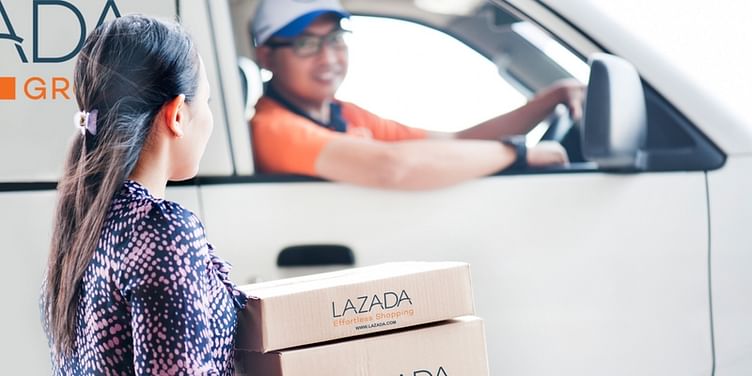 Chinese multinational and e-commerce giant Alibaba has announced that it is investing an additional $2.6 billion in digital marketplace Lazada, a major player in the Southeast Asian e-commerce market, and appointing one of its most senior executives as the firm’s new CEO. The move is likely an effort to consolidate its presence in an increasingly competitive market. Alibaba Co-founder and Ant Financial Executive Chairman Lucy Peng will replace Maximilian Bittner as CEO, in addition to her existing role as Lazada Chairwoman.

Alibaba first invested in Lazada in April 2016 when it pumped in $1 billion into the Indonesian company, in exchange for a 51 percent controlling stake. The company added an additional $1 billion investment in June 2017, which took its stake up to 83 percent, and solidified the brand’s influence over Lazada. Lazada, for its part, has also been steadily building closer ties with its key investor, offering products from Alibaba’s Taobao marketplace across the Southeast Asian region last year, and replacing the leadership of its tech team with Alibaba executives. Alibaba’s first investment helped save Lazada from the brink of bankruptcy, and the partnership between the two has been extremely beneficial for Lazada’s growth in the last few years.

Speaking after the announcement, Lucy said, “With a young population, high mobile penetration and just 3 percent of the region’s retail sales currently conducted online, we feel very confident to double down on Southeast Asia...Lazada is well-positioned for the next phase of development and of Internet-enabled commerce in this region.” Former CEO Max Bittner will continue as “senior advisor to Alibaba Group” and, as TechCrunch reports, will be likely involved in future strategy planning, including the platform’s expansion into international markets.

The e-commerce market in Southeast Asia holds a lot of potential but is also highly fragmented. A Google-Temasek study in May 2016 estimated that the region’s internet economy would be worth $200 billion by 2025, and e-commerce would be a primary engine for this growth. However, the region has a number of local and large players vying for consumers, and it’s as yet uncertain who will end up with the largest chunk of the pie. Global e-commerce giant Amazon entered the region last year, but is so far active only in Singapore. Chinese firm JD.com – the arch rival to Alibaba – has been aggressively pursuing expansion in the region, with CEO Richard Liu pledging to have a presence in every Southeast Asian country by the end of 2018. Indonesian firm Shopee is a rapidly growing new entrant in the sector that raised over $1 billion in a US IPO last year, despite being only two years old. To make things even more competitive, Alibaba has also invested heavily – $1.1 billion – in Indonesian unicorn Tokopedia, one of the fastest growing e-commerce players in the region.

There is clearly a lot of opportunities available in Southeast Asian e-commerce, and Alibaba increasing its stake in Lazada is a sign of the firm’s commitment to growth in the region. While Alibaba declined to give details of how much stake the company would have in Lazada after the latest investment, Bloomberg reports that in an emailed statement, Lucy said, “We feel very confident to double down on Southeast Asia...We are excited about the incredible opportunities for super-charged growth.”