Thanks to 23-year-old Amruta Karvande, Maharashtra now has 1pc reservation for orphans 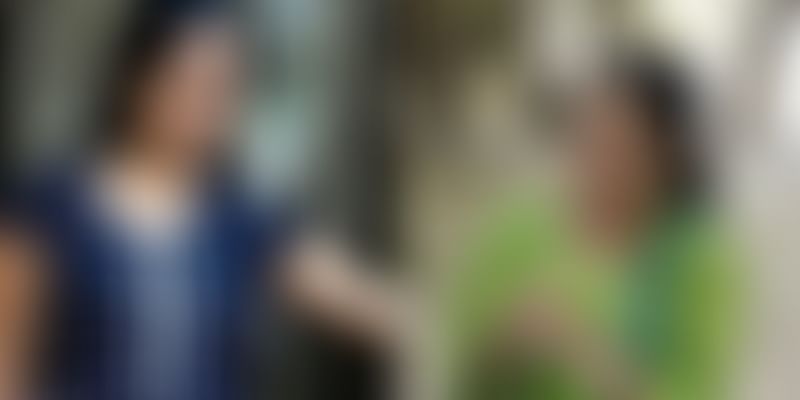 The Maharashtra government recently took a monumental decision to bring in one percent reservation in government jobs for orphans under the general category. With this decision, Maharashtra became the first state to allocate quota for orphans with an aim to empower them, at both the social and economic level.

This decision brought victory to a girl’s persistent effort to change things for the better for many like her. According to The Week, 23-year-old Amruta Karvande was the first to approach Chief Minister Devendra Fadnavis to highlight the issues faced by orphans.

Amruta was left at an orphanage in Goa when she was two years old. At 18, she left for Maharashtra to complete her higher education. She is currently pursuing her Master's in Economics at Pune’s Modern College.

While speaking with The Times of India, Amruta said,

While leaving me at Matruchhaya, he put down my name in the register, that's how I have a name and a surname. I do not remember how my father looks or even his name. I don't even remember my mother.

Amruta started her campaign to bring in reservation for orphans after she faced a complication herself. She appeared for the Maharashtra Public Service Commission (MPSC) in 2017, under the open category, and managed to score 39 out of 100. Despite her passing the cut-off, which is 35 for girls in open category, she never received a call. The primary reason being unavailability of certificate to verify her parents’ caste.

This did not deter Amruta, who approached various state officials to present her case. Eventually, she approached the Fadnavis, and brought to his attention the problem she was facing. Her query was taken into consideration, and in a wonderful turn of events, the Maharashtra government took the decision to bring in reservation for orphans.

It will help rehabilitate orphan children and secure their future. Once they step out of the orphanage, they have to face a number of difficulties.