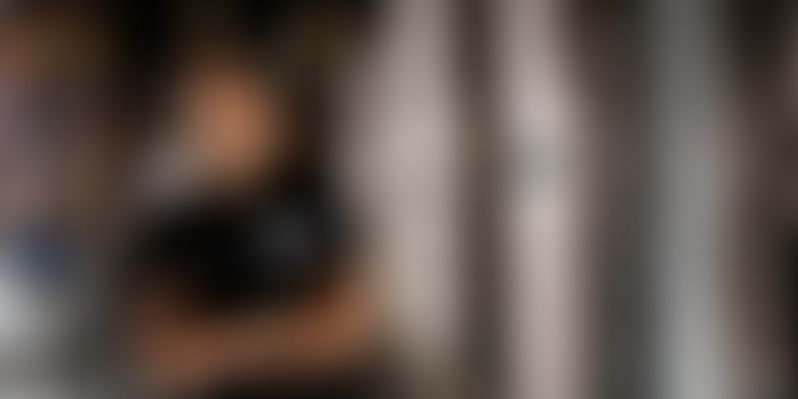 The White Owl Brewery, which holds one of only five microbrewery licenses in Mumbai, is planning to expand to eight cities this year.

The problem it solves: Premium craft beer made affordable

Javed Murad, 36, hails from a middle-class business family in Mumbai. He moved to the US in 1999 to get his Bachelor’s Degree in Mathematics and Economics from Grinnell College, and subsequently, a Master’s Degree in Business from Harvard Business School. During his time in the US, around 2007, he was exposed to the sudden rush of good beer popping up across the US market, and developed an instant appreciation for a product that he previously didn’t really like.

Good beer quickly became his consumption choice. It was easily available and inexpensive. But every time he visited Mumbai and went out with some friends to catch up over a beer, he felt that there was a big hole in the Indian beer space. “There just wasn’t any good beer available, and anything imported – which for the most part was just mass-produced beer from another country – was prohibitively expensive,” he says.

In 2011, he decided to take his love for beer as an entrepreneurial venture and moved back to Mumbai. He launched White Owl – first as a restaurant in June 2013 in Lower Parel, before officially turning it into a brewery in October 2014 (once the licenses had been secured).

Javed tells the story behind the curious name. “An Owl is actually quite a unique, quirky-looking creature, it’s also a bird that everyone is very familiar with — which is what we represent. In a world dominated by brands that are becoming increasingly complex and larger than life, we endeavour to give our consumers something that isn’t just special but also familiar, unintimidating, and easily within their reach. Not to mention, while brainstorming with beer in our early days, we saw a white owl perched on a nearby tree, casually mentioned it to our design team and fell in love with the brand imagery that they subsequently came up with.”

White Owl Beer – unlike its mass-produced counterparts – claims to be free of artificial flavours, synthetic colours and preservatives and is brewed under the leadership of a highly-experienced, internationally-trained brewing team. White Owl is a team of 100 people deployed across selling and manufacturing markets to brand building and distribution.

Javed believes that beer represents an incredible opportunity not just in India, but in many international markets as well. According to him, there are a large number of options for typical low-cost, mass-produced beer that will always form the bulk of every market. But in India, there are almost no options available in the premium beer segment – where quality and craft supersede cost.

“In my opinion, this phenomenon completely mismatches the trajectory of our young, growing, urban population that earns well, and is continuously making finer consumption choices. There are a ton of amazing options when it comes to premium chocolate, cheese, tea, coffee and juices, but not when it comes to premium beer. This is exactly the gap that White Owl is addressing,” he says.

Javed claims that they use only the best of natural ingredients in making beer and allow it to ferment and age naturally, which are two important distinctions between a premium craft beer and its lower-cost mass-produced counterparts.

White Owl competes with everyone who makes beer for urban India. Their target market includes consumers who are currently drinking cheaper, mass-produced beer and are looking to migrate to something better. It also includes people who are drinking expensive international brands because they just can’t find anything good that is locally produced.

Not an easy game

White Owl face challenges that are quite typical for a startup. Javed says, “We have way too many things to do and just not enough bandwidth to do them all. We are always struggling to meet product demand but have fortunately been able to do so until now without any supply interruptions.”

Javed adds that they are governed by numerous regulatory bodies that makes their business complex as certain processes that are appropriate in one state of India may not be appropriate in another. But he claims that effective communication and constant interaction, both internally and with the various external stakeholders involved, almost always leads to the fastest and most effective solution.

The White Owl Brewery holds one of only five microbrewery licenses currently available in Mumbai. “The biggest advantage of starting off in Mumbai was having to match up to its sophisticated, hard-to-satisfy consumer. Now that we have done that, we have an incredible amount of added confidence to make our mark across the rest of the country,” says Javed. He did not reveal their GMV and monthly growth in revenue.

White Owl is currently in the final stages of a growth capital injection that will take total funds raised to date to over $4 million. Javed is confident about the huge market for beer – White Owl is expanding to new geographies and new product formats.

White Owl beer is currently brewed both in Mumbai and in Bhopal and sold either On Tap or in Bottles at over 300 points of sale in Mumbai, Pune and Goa, with numerous additional markets in the pipeline beginning with Bengaluru in March. Although they bottle only Spark and Diablo, they plan to bottle more styles in the months to come.

“We are also expanding our on-tap business to new markets and are firming up our international expansion in parallel with our ongoing national expansion. By the end of this calendar year, we plan to be present in at least right Indian cities as well as three to four export markets,” Javed adds. He is confident of getting local beer sales to about 50,000 cases per month by the end of this calendar year.

Studies say that the beer market in India is worth $9 billion now, and beer sales are expected to see 7.5 percent growth annually for the next five years. For White Owl, this gives ample space to fly high.