Delhi government allocates 26 pc of budget for education, highest among all sectors 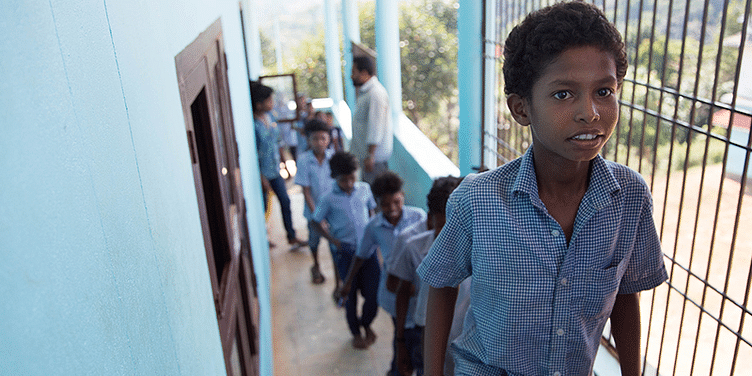 According to The Hindu, the Delhi Government has put forward several proposals for the education sector- training girls for self-defence, installing CCTV cameras in government schools, and constructing 30 new school campus, among others.

According to The Times of India, while presenting the budget, Manish Sisodia, who is the Education and Finance Minister in the Delhi Government, said,

The government was working on a "trickle up model" of growth, empowering its workers and teachers to move the economics.

The government plans to spend Rs 175 crore to install 1.2 lakh CCTV cameras in government schools. Through these, the parents will be able to monitor their children online. Rs 10 crore will be spent to introduce self-defence classes for girls.

Similarly, to improve the infrastructure, construction of 12,748 new classrooms and 30 school buildings has been proposed by the Delhi Government. It also wants to work on upgrading the staff rooms and ensuring access of tabs to every teacher. The tabs will enable teachers to monitors their students with ease, and will also lead to the reduction in workload for teachers while sending reports to the Department of Education (DOE).

Rs 36 crore has been allocated for initiating new schemes, including establishing of 13 new language academies. It has also put forward a proposal to introduce a scheme for ranking all government schools with an aim to encourage healthy competition.