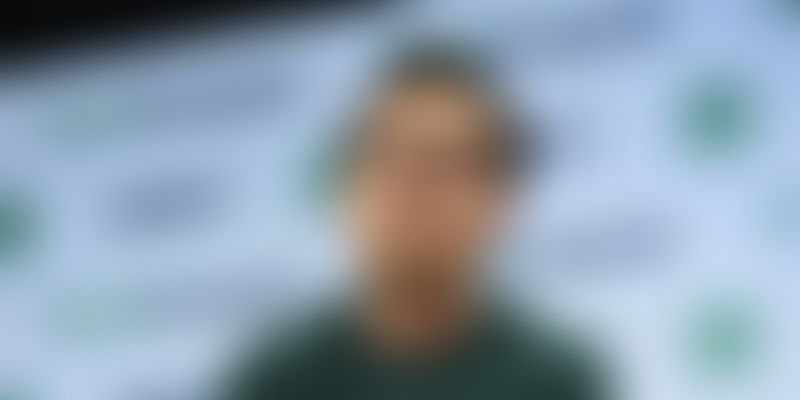 Five-year-old on-demand restaurant delivery company DoorDash announced yesterday, March 1, that it had raised $535 million in a Series D round, led by SoftBank and including participation from Sequoia Capital, GIC, and Wellcome Trust. While the company did not reveal valuation figures, sources told TechCrunch that the new funding placed the company at a valuation of $1.4 billion (post-money), making it the latest startup to break into the unicorn club. As part of the deal, SoftBank’s Jeffrey Housenbold and GIC’s Jeremy Kranz are joining DoorDash’s board of directors – Sequoia’s Alfred Lin and Kleiner Perkins Caufield & Byers’ John Doerr are already on the board from previous investments.

Founded in February 2013 by Stanford students Andy Fang, Stanley Tang, Tony Xu, and Evan Moore, Y-Combinator-backed DoorDash provides logistics services to help with food delivery from restaurants on-demand. The company operates in a rather crowded logistics services market in the US, competing with the likes of UberEATS, Tapingo, Postmates, and GrubHub, and even grocery delivery services like Instacart. The San-Francisco-based company has grown substantially in a relatively short period, currently operating in 42 markets and more than 500 cities across the United States and Canada. This growth and stability might have been an important factor in convincing SoftBank and the other investors to inject the massive amount of funding in the latest round.

In a statement announcing the funding, Jeffrey Housenbold said, “DoorDash’s technology advantages, exceptional management team and relentless merchant focus are reflected in their stunning growth and impressive unit economics...Food delivery is just the first chapter. Tony and team have a bold vision to create the world’s best logistics company, and we’re thrilled to partner with them to help accelerate their progress.”

Jeffrey’s statement also alludes to DoorDash Drive, the 15-month-old fulfilment service that lets restaurants offer DoorDash-powered deliveries from their own websites and apps. Co-founder and CEO Tony Xu has also previously said that he wants to open up the Drive platform to merchants outside the restaurant and food business, although there are no specifics available so far.

DoorDash has previously raised over $186 million across four funding rounds – an angel round led by Khosla Ventures in September 2013 ($2.4 million), a Series A led by Sequoia Capital in May 2014 ($17.3 million), a Series B led by Kleiner Perkins Caufield & Byers in May 2015 ($40 million), and a Series C led by Sequoia again in March 2016 ($127 million). The latest round of funding brings the company’s total funding to over $721 million, a war chest it will need as it competes with the deep pockets of Uber, who is also funded by SoftBank.

DoorDash says that apart from pushing for the expansion of the Drive platform, it aims to use the money from the fresh funding to increase its market presence to over 1,600 cities from the current 600 cities, as well as add around 250 additional employees to its workforce. In a press release about the funding, Tony said, “Our vision for DoorDash is to build the last-mile logistics layer to empower every business to thrive in the digital and convenience economy...Today’s investment by the most forward-looking firms in the world accelerates our ability to achieve this vision.”