A monument dedicated to Bitcoin...now that’s a first. Kranj, the fourth-largest city in Central European country Slovenia, is to have the world’s first Bitcoin monument.

The monument is not going to be housed within four walls but will be on a roundabout. Dubbed as the Roundabout Kranj, the monument is a Bitcoin logo placed in a roundabout that is at the heart of the city. It was unveiled today in a ceremony by Kranj Mayor Boštjan Trilar, Slovenia State Secretary Tadej Slapnik, and Bitcoin Association Slovenia president Jure Pirc.

The monument has been designed by Selman Čorović & KRARH Society. Made of copper-coloured metal, it shows the Bitcoin logo across the entire roundabout.

The website dedicated to the monument states, “By revealing the commemorative monument, Slovenia will create and send into the world a message that emphasises its openness to digitization, its susceptibility to the use of new technologies and its hospitality towards progressive thinking, which aims not only at the optimization of everyday life but also at interpersonal trust, transparency and cooperation. To local residents, it will be a reminder of connectivity and of openness to new things – the foundations of a quality life in the future.”

Thought has been put into selecting the location of the monument too. The website states, “The placement of the monument on the roundabout connecting Oldhamska and Gregorčičeva street will symbolize decentralized connections. These not only allow access to a singular point but also enable a passage to starting points that grant access to many further paths for individuals. Thus, the commemorative monument will not be in a central position, but rather set up as a connecting point for the urban ecosystem of Kranj, symbolizing connectivity and networking.”

Its construction has been financed by Kranj-based Bitstamp, a cryptocurrency exchange and tech startup. Slovenia has been one of the early adopters of Bitcoin in Europe. Bitstamp, the country’s largest Bitcoin exchange, was founded way back in 2011. Bitstamp CEO Nejc Kodrič, and his Co-founder Damijan Merlak, credit Bitcoin with helping to put Slovenia on the map as a financial technology centre. The majority of Bitstamp development and management is located in Slovenia, which is home to 11 bitcoin ATMs.

However, in October last year, the country had shown signs of wariness of initial coin offerings (ICOs). The Financial Stability Board had announced that ICO tokens were unregulated so buyers should be careful in investing in it as an asset, but stopped short of adopting regulations to prevent investors from contributing to ICOs.

Last year proved to be spectacular for Bitcoin, but come 2018, it has gone steadily downhill suffering major damage to its value. While the cryptocurrency bubble seems to have burst, it’s far from dead though. Governments and organisations are looking to use the blockchain technology (on which Bitcoin is built) and explore the multiple possibilities it has to offer in different sectors such as education, healthcare, etc. 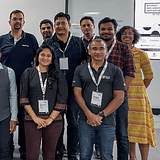 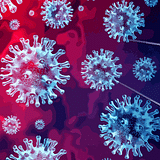 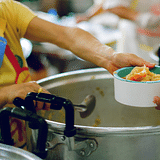 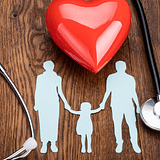 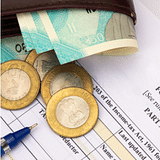 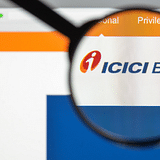 ICICI to deploy mobile ATMs in Noida, other UP districts during coronavirus lockdown