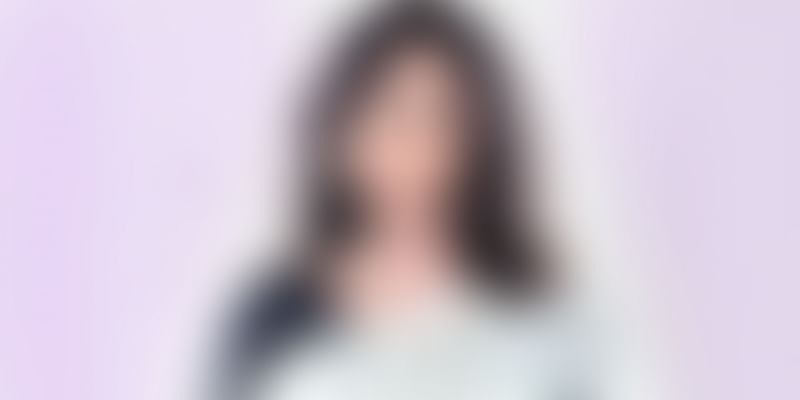 A transgender from West Bengal, Manabi Bandopadhyay, made history on June 9, 2015, when she was made the college principal at Krishnagar Women's College in Nadia district. She is the first transgender to have achieved this feat.

While speaking with the Hindustan Times, Manabi had said,

For me, it’s a long battle against ignorance. There was a time when I and even my father were threatened with (dire) consequences as I am a transgender. I spent my childhood in Nadia and it’s a comeback to my home with pride and dignity after a long battle.

Ever since childhood, Manabi took preference to feminine habits and showed signs of being a girl. However, this irked her father who wanted her to work and earn, since she was the only son among two sisters.

Oppressed by her father, Manabi, who had just finished schooling, decided to visit a psychiatrist on her own to fight the dilemma she faced. But, since psychiatry was at its nascent stage in India, most psychiatrists told her to forget about it. One even told her that if she does not put this behind her, she might kill herself.

Born as Somnath Banerjee, she had to face a lot of ridicule from not only the society, but also her father who was extremely conservative. While speaking with The Guardian, Manabi said,

I was a woman at home but once out on the streets I had to wear trousers and shirts and behave like a man. It was tragic and humiliating, but I had no option.

In 2003, she gathered enough courage to undergo a sex-change operation which cost her a whopping Rs 5 lakh at that time. After the long continuous process in which she had to also undergo multiple sessions of counselling, Manabi finally felt free.

Manabi understood the importance of education, and focussed all her energies on excelling professionally. Despite the constant ridicule, she continued to excel at her studies, and completed her MA in Bengali. She also became the first transgender to complete a PhD in West Bengal.

When Manabi applied at the Vivekananda Centenary College in Jhargram, she was coerced to apply as a male lecturer. Soon, she became a lecturer, and was, yet again, the first transgender to do so.

Manabi started a magazine, Ob-Manab, especially made for transgenders, in the year 1995. She was also briefly married to a man who soon started feeling uncomfortable because of the nosiness of neighbours, and they eventually separated. She has an adopted son.