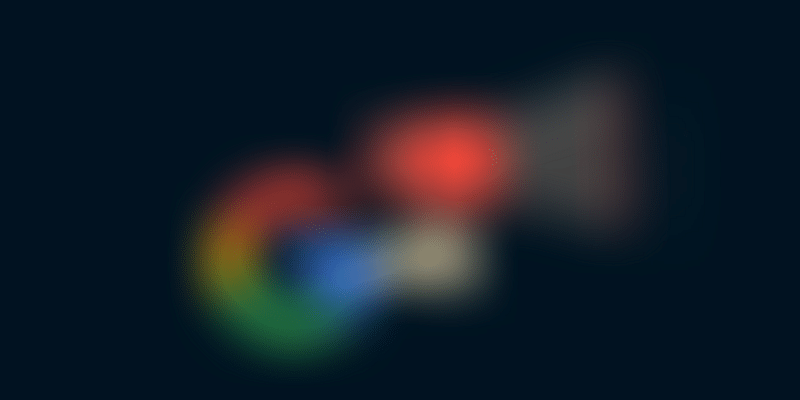 Google will introduce multifaceted featured snippets with ‘multi-intent’ queries, where the intent behind the query can be interpreted in different ways.

Internet giant Google is updating search results with a new type of featured snippet, one that is designed for queries with multiple interpretations.

People “Search” on Google with questions on a multitude of topics. When we ask about “cars that can go under three seconds,” for example, we could be asking about what types of engines produce that kind of speed. And if we ask about “why do ears pain in a plane,” we could be asking why it happens and want medicines for the pain. To provide more actionable results to nuanced queries like these, Google is starting to roll out multifaceted featured snippets.

There could be different interpretations of certain questions and with multifaceted featured snippets, Google is able to better understand the query and recognise when there could be multiple interpretations of that query. Say, when someone asks a query like “garden needs full sun?” Google is able to recognise that it could be interpreted as “what garden plants need full sun?” or “what counts as full sun?” and can offer featured snippets for both.

There are several types of nuanced queries where showing more comprehensive results could be helpful. Google is starting with “multi-intent” queries, which are queries that have several potential intentions or purposes associated with them. The query “tooth pain after a filling,” for example, could be interpreted as “why does my tooth still hurt after a filling?” or “how long should a tooth hurt after a filling?”

As Google shared before, they aim to expand multifaceted featured snippets to cover a broader set of nuanced queries beyond just “multi-intent” queries. For example, guidance-seeking queries like “is it worth fixing my foundation?” have several components that could be important, such as cost, duration, methods, and financing.

Google will continue to experiment with multifaceted featured snippets over this year to expand coverage.

With any new feature the tech giant introduces in Search, Google is working to ensure that it provides a helpful experience. In addition to extensive testing to determine whether a change has a positive effect on search quality, Google is also taking into account feedback from users. If you see a result that you have feedback on, Google encourages users to submit their thoughts through the feedback link on the search results page.

This is the first step towards complete pattern recognition. Google is certainly on top of its game like Amazon.