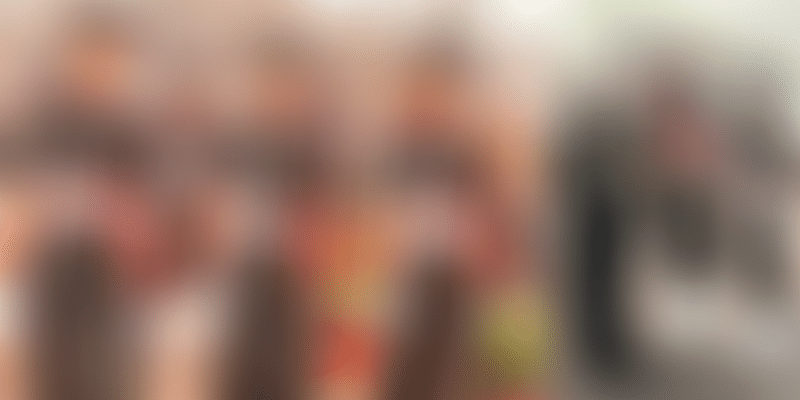 Two lady cadets won top honours, including the coveted Sword of Honour, at the passing out parade held at the Officers Training Academy (OTA) in Chennai on Saturday.

A Btech in Mechanical Engineering, Vreeti quit a highly paid job in Japan as a Design Engineer to join the OTA. Both Preeti and Vreeti are from Haryana, and scored higher than the 200 gentlemen cadets.

In the 55-year-old history of OTA, it is the third time that a lady cadet has won the Sword of Honour. The first to win the honour was Divya Ajith Kumar in September 2010. She was followed by M. Anjana in March 2015.

The Sword of Honour is awarded to the First Cadet in overall order of merit. An Officer Cadet has to perform exceedingly well in physical tests, academic training, weapons training, leadership qualities, field engineering, and drill, apart from winning competitions like cross-country run, boxing, debate and others.

The Gold Medal was won by Academy Under Officer Vivek Suraj.

A total of 255 Officer Cadets -- including 196 gentlemen cadets and 37 lady cadets commissioned as Officers of the Indian Army -- passed out following completion of vigorous training at the Academy.