How one man’s mission is bringing Ladakh its first university 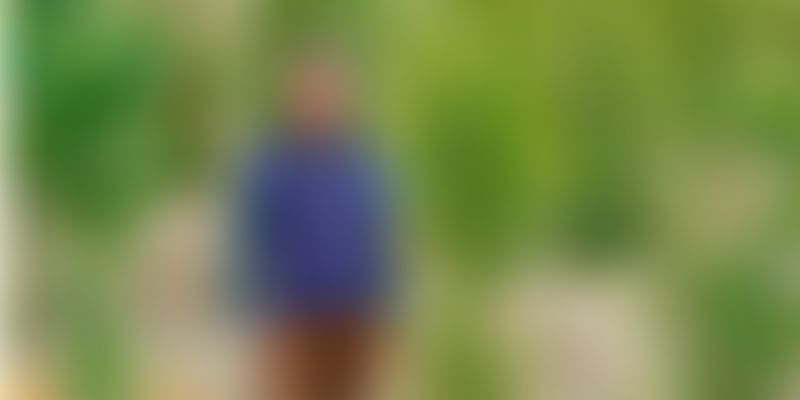 “People living in mountainous regions, in general, and Ladakh, in particular, are a microscopic minority in India. Not only are we an ethnic and linguistic minority, but our climatic and technological challenges too are unique,” contends Sonam Wangchuk, who has dedicated the past three decades of his life to reforming the education system in Ladakh to be more inclusive and empathetic of the lives and the trials and tribulations of the people of the hills.

He and his team now plan to launch the Himalayan Institute of Alternatives, Ladakh (HIAL) in Phyang, to enable people living in the terrain to understand the challenges faced by their people and to empower them with environmentally sustainable solutions to these problems.

Away from the spotlight

Sonam shot to fame in 2009, when the popular Bollywood film 3 Idiots featured a character 'Phunsukh Wangdu', inspired by him. However, his journey off the spotlight has been a long and trying one. During his own schooling, he felt that the conventional education system was alienating, especially for people of remote terrains and ethnicity like himself.

This led him to found SECMOL (Students’ Educational and Cultural Movement of Ladakh) in 1988, a non-profit, non-governmental organisation in trans-Himalayan India, in order to bring reforms in the state school system, and then the education reform project Operation New Hope, to improve matriculation exam results for the region.

“These initiatives have become a nursery for innovative solutions for challenges facing mountain people - from passive solar mud buildings that do not need any heating in winters to artificial glaciers that freeze wasteful water in winter for use in spring time when there is water crisis,” Sonam explains.

“Ladakh does not have any university in the whole region, which has led to a mass exodus of roughly 15,000 youth to cities like Jammu, Srinagar and Chandigarh. Here, they live like educational refugees, learn very little that is of relevance to their lives and return as misfits for the mountain environment,” Sonam says.

With the aim to fill this gap, SECMOL plans to launch HIAL to encourage experiential learning via practical application of knowledge. Apart from academics, each school of the university will have an enterprise wing with live labs where the students will work on and learn from real-life projects.

The first course of HIAL will be a two-year Diploma in Integrated Mountain Development, that will have four semesters from April 2018 to March 2020. In the first year, the students will learn skills and in the second year, they will learn to apply the learning to real life. They will work under on-ground experts and launch their own startup businesses around the solutions that most trigger their passion. These semesters—Environmental Studies, Sustainable Tourism, Sustainable Architecture and Sustainable Entrepreneurship—are planned to gradually branch out and grow into full-fledged schools.

The HIAL project will directly benefit the 2,500 people of Phyang Valley and the 15,000 students studying in other cities across India and indirectly the residents of Ladakh .The project has a strong support system of local partners. His Holiness Skyabgon Chetsang Rinpochey of Phyang Monastery, one of the highest spiritual leaders in Tibetan Buddhism, is the Chief Patron of HIAL. The villagers, through their representatives, are part of the steering committee of the project. The Hill Council government is the advisor to the project.

A microcosm of a sustainable social system

HIAL is structured such that it will become completely self-sustaining, both financially and environmentally. It will be built of natural materials like earth, powered by the sun, watered by artificial glaciers and nurtured by humans.

The HIAL will be a residential school with a capacity of 100 students and 10 faculty members. The plan for the initial few years will be designing the curriculum for all the courses, recruitment of faculty, their induction, orientation and training on a continuous basis, and increasing the students admitted from 20 in the first year to 60 in the fifth.

The HIAL will be built on the SEMCOL model, which has financed itself independently for a decade now. The new campus will be sustainable, economical, almost entirely run on solar power, grow most of its own food, create small businesses to complete its learning and generate revenues.

The institution will generate its annual recurring expenses and run without support from donors or government. The money from awards or grants will be used only for capital expenses i.e., to build infrastructure or launch big projects. It will also charge its students only a nominal fee. Sonam tells us,

In fact the students pay, but only in sweat equity and imagination, something that does not discriminate between rich and poor.