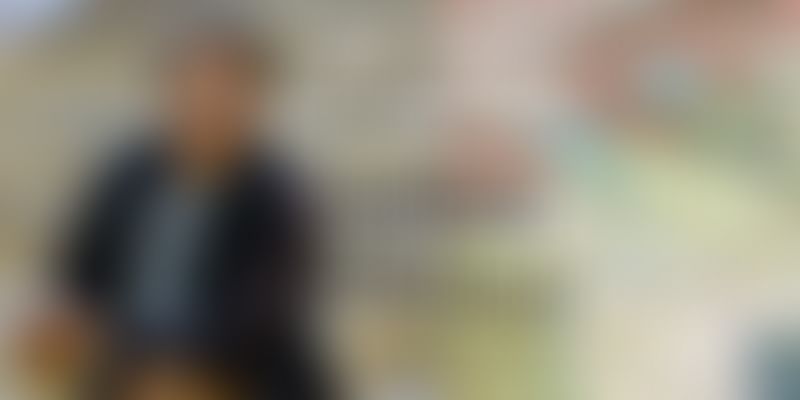 Sonam Wangchuk gained massive national popularity when Amir Khan played his role as Phunsukk Wangdu in the movie 3 Idiots. A 50-year-old engineer from Leh, Sonam is an engineer in the true meaning of the word. He is the founder of Students' Educational and Cultural Movement of Ladakh (SECMOL), an alternative school in Ladakh that exposes students to real-life skills and empowers them to chart their own course.

Ladakh is an entirely different terrain, a cold desert at high altitudes, and the place was completely isolated till the 1960s. Despite the army setting up base, and globalisation penetrating, by 2000, Ladakh was still a beautiful haven that tourists longed for. Better road connectivity and a boom in tourism has brought it now to a breaking point. And this is also the case with most of the mountain regions in the Himalayas. Global warming is already hitting these places and ‘development’ without any thought is growing the mountain economy but is also causing alarming damage.

One of the biggest problems for mountain regions is that the schooling system is completely broken. Studying English and mathematics in the way it is taught is totally out of place. One sees little kids everywhere trying to rote information that makes absolutely no sense. As Sonam says, “For mountain children, the current education system is doubly painful and irrelevant. Till very recently, 95 percent of Ladakhi students used to fail in all important board exams.” On top of this, whoever managed to scrape by would be deemed ‘unemployable’. This was the trigger for Sonam and a few other like-minded friends to set up SECMOL in 1988.

They gave an environment to the students where they could grow. Not just in the mind, but also in the heart and by their hands. Sonam calls this model, ‘Bright Head, Skilled Hands and Kind Heart’. The idea was to let the students run the school- from building the eco-friendly mud buildings to cooking food to managing the expenses. The students learned on the go and the results have been splendid. Students who failed their board exams multiple times and who joined SECMOL are now successful human beings.

SECMOL had been quietly doing all this work but a big spike in popularity came in when Sonam helped build the Ice Stupas- a discovery that has the potential to reduce the problem of water shortage significantly in regions like Ladakh. His work also brought in many awards including the recent Rs1 crore from the Rolex Award for Enterprise. And Sonam is using this money as a seed for his dream project- Himalayan Institute of Alternatives (HIAL).

HIAL will engage youths from multiple Himalayan countries in R&D to tackle the issues faced by mountain people, especially in the domains of education, culture, and the environment. Like SECMOL, the university aims to break the rigid boxes of conventional thinking, be relevant to people's lives, and encourage learning via practical application of knowledge.

The proposed campus is like a small self-sustaining city in itself and will pave the path forward in areas most affected by a world that is changing faster than we can think of. If you connect with the thought behind HIAL, do join in and contribute to help crowdfund the project.