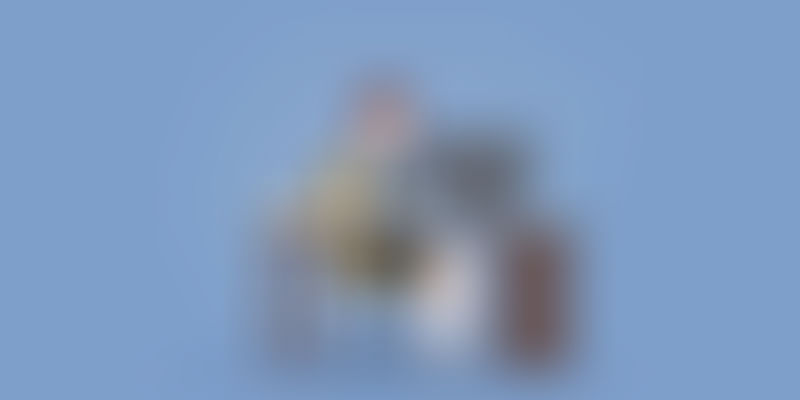 Women entrepreneurs in India either lack social acceptance or struggle for funds and government support for their business ventures.

It is no secret that there is a dearth of women entrepreneurs in India. Be it the lack of resources, the ecosystem bias, the women’s own mindset or lifestyle issues, they have been far outnumbered by men in the world of startups and tech.

This sorry state of affairs has come to light once again in the Mastercard Index of Women Entrepreneurs (MIWE) 2018, where India ranked a lowly 52nd out of 57 countries when it came to women entrepreneurs’ ability to capitalise on opportunities offered by their local environments.

These 57 economies account for nearly 79 percent of the world’s female labour force. India had ranked 52nd in 2017 too. It trails developed nations like the US (4th) and China (29th) by a big margin, and is ahead of only Iran, Saudi Arabia, Algeria, Egypt and Bangladesh, Mastercard said in a statement.

MIWE states that Indian women business owners are less likely to grow their businesses, either locally or overseas, and are more eager to discontinue them than their counterparts in other countries. It could be because their ventures struggle for funds or due to continued non-profitability. There is also a lack of self-belief sometimes.

“Markets like India, which are comparatively less wealthy and developed, tend to render less enabling conditions for women’s advancement as entrepreneurs. Learning from top-ranked countries in the Index such as the US and China, India needs to cultivate an environment where women have higher participation in the workforce and access to tertiary education and financial services.”

Mastercard, a leader in the global payments space, bases its index on three parameters. India tends to perform poorly on each of these counts.

Women’s Advancement Outcomes, i.e. the degree of bias against women as workforce participants — in politics and business — and the women’s own financial strength and entrepreneurial inclination.

Knowledge Assets and Financial Assets, i.e. the level of access women have to basic financial services and advanced knowledge assets or the support they receive for their enterprises.

Supportive Entrepreneurial Conditions, i.e. the ease of doing business or setting up a venture owned by a woman. The socio-cultural perception about women running businesses is a deterrent in India. There is little government support too.

But, all is not lost. Surely, India can improve the environment for women entrepreneurs in the years to come.

Access to better loans and financial grants, higher participation in sector-specific secondary and tertiary education programmes, and possible tax breaks could not only motivate more women to take to entrepreneurship but also give them a smooth run in the business.