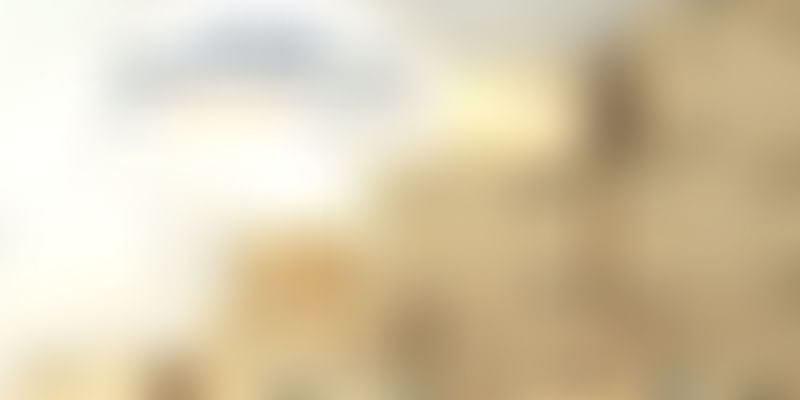 Since its launch in 2015 in India, Amazon’s Global Selling programme has opened doors to retailers including entrepreneurs, SMEs, manufacturers, artisans as well as large brands across the length to sell their products overseas at the click of a button.

In a little over two years, the platform has on-boarded over 32,000 Indian sellers, and 90 million Indian products listed under seven categories, while Indian exporters are selling globally across Amazon’s 10 global marketplaces. Today, the programme has a wide selection of products across categories, with veteran Indian brands such as Dabur, Titan, Himalaya, Manyavar, Amul, Liberty, to name a few.

In a statement released by Amazon, Gopal Pillai, General Manager and Director, Seller Services, Amazon India said, “India has immense manufacturing strength in categories like clothing & apparels, consumer electronics, books, leather products, gems & jewellery and media etc., that account for the majority of demand abroad. Since its launch in 2015 in India, Amazon’s Global Selling Program has opened e-commerce markets to Indian businesses, allowing them to go global and showcase their ‘Made in India’ creations to the world, supporting government’s vision of establishing India as a global manufacturing hub.”

Among product categories, home décor, handicrafts, tapestries, bedsheets, duvet covers and leather messenger bags were found to be most favoured by international buyers.

Another interesting finding that the study revealed was the unconventional usage of Indian brands overseas. The report brought to fore that Indian bedsheets have been adopted as beach towels, throws, and wall hangings, while pure ghee is favoured by coffee connoisseurs to enhance the flavour of their blends. Copper tumblers are being used to serve beer and cocktails and India’s perennial soap Chandrika has carved a considerable niche as a lather for shaving beards.

Commenting on the study findings, Eric L. Broussard, Vice President and Head, International Seller Services, Amazon.com said, “From ghee being used with coffee, to printed bedsheets used as beach throws, Indian manufacturers have uncovered a whole new demand for their products. The opportunity is huge and this is just the tip of the iceberg. There are thousands whose lives we have touched and millions more still out there.”

Amazon’s Global Selling programme offers a comprehensive suite of end-to-end solutions that include assisting sellers with services such as imaging, cataloging and logistics. Under the programme, Amazon has been supporting content on its website on different international transactions and processes to help sellers understand the processes clearly.

To enable sellers to familiarise themselves with the tastes and preferences of the local country and to launch relevant selection, Amazon’s Global Selling team also helps sellers understand the demand patterns in various countries. The team also gives guidance on how sellers can improve discoverability of their products on each marketplace, including guidance on the type of deals they can run, the kind of advertisements they can run on these platforms, and how they can use social media channels to drive awareness about their listings on the various marketplaces.