Instagram could soon launch a voice and video calling feature 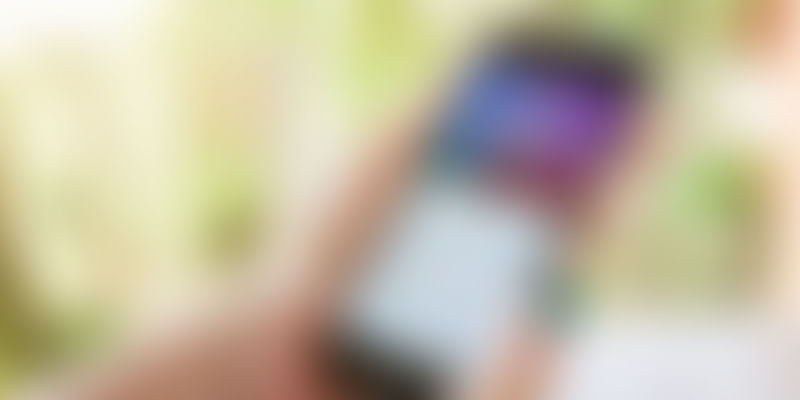 Files in Instagram and Instagram Direct’s Android Application Packages (APKs) suggest that a Call and Video Call function may soon be available, making the app a bit more like rival Snapchat.

Instagram is testing a voice and video calling feature, codes in its Android app have revealed. While the photo-sharing network hasn’t made anything official yet, files titled “call” and “video call” with phone and camera icons respectively have been spotted in its Android application packages (APKs).

APKs typically reflect files for an app’s unreleased features. The “call” and “video call” files are said to be buried within the standalone Instagram Direct app.

The development was first reported by TechCrunch. Prior to this, in January, WhatsApp industry blog WABetaInfo had hinted that Instagram could potentially allow its users who chat on Instagram DM to also make voice calls.

The Facebook-owned company, however, is tight-lipped about the new feature.

Instagram, of course, is not the first social and communication app to consider a calling feature. Rival Snapchat has had a video calling option since 2014. Now, it even allows people to use augmented reality (AR) lenses and overlay their faces with dog and flower filters during calls.

Facebook Messenger, meanwhile, has a dedicated call button that shows up as soon as the app is launched. It also allows split-screen group video calling for up to six people.

Then there’s WhatsApp, which is primarily a communication app that made voice-and-video-calling commonplace, while also rolling out an Instagram-like “Stories” feature last year.

It is entirely possible that Instagram might eventually not end up releasing the voice and video calling features because APKs sometimes can house several abandoned app features too. But if it does, it will resemble Snapchat even more.

Instagram has already followed Snapchat’s disappearing photo feature in Stories, and made a massive success of it. Instagram Stories now has more than 300 million daily active users compared to Snapchat’s 178 million.

Instagram-parent Facebook still wants to cram the app with more and more features in a bid to attract a wider audience. Snapchat continues to be a rage among teens and pre-teens, especially in the US, while Instagram is popular even with 40-year-olds.

With calling, Instagram will ensure greater stickiness as users will spend more minutes on the app daily. While it can surely be debated if the world needs one more calling app or not, in the age of super apps or one-stop destination apps, Instagram can hardly be blamed for being ambitious.