From AI dangers to gender roles: the best takeaways and discussions at SXSW 2018 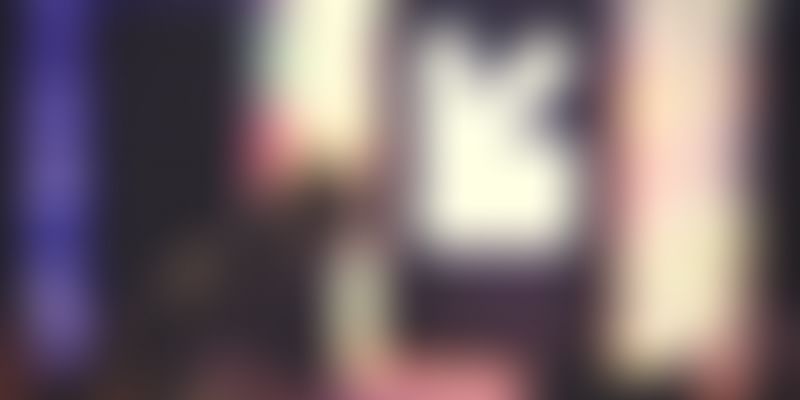 Started in 1987, South by Southwest – abbreviated as SXSW – is an annual event that takes places in Austin, Texas. It brings together music, the film fraternity, and more in an eclectic mix of conferences, music festivals, interactive media, etc. Over the years, it has started a healthy number of entrepreneurs, and business magnates and leaders such as Elon Musk often make appearances too.

In the wake of #MeToo and #TimesUp, SXSW too had its sombre and hard-hitting moments this year. We capture some of the best quotes by industry leaders, entrepreneurs, and people from food, film, and other industries as SXSW concludes today. From technology changing the world of movies and music streaming, to food, our efforts to Mars, and the challenges women – especially black women – face, all came up for discussion at SXSW. Here are our best picks:

With driverless trucks and cars, flying taxis, and space travel gaining attention and momentum in the last few years, the presence of Elon Musk added to the excitement. The business magnate, entrepreneur, innovator, and maverick was at SXSW, literally playing to a full house with a duet with his brother Kimbal Musk. From the dangers of AI to travel to Mars, there was much Elon had to talk about.

“In the short term, Mars is about getting a spaceship built. The biggest thing that will be helpful right now is general support and encouragement.”

“Mark my words. AI is far more dangerous than [nuclear weapons]. Far more. So why don’t we have regulatory oversight?”

Melinda Gates, the Co-chair of the Bill and Melinda Gates Foundation, in the aftermath of the #MeToo movement, shared from her own experiences to encourage people to break the mould, especially women, and to reimagine future workspaces:

“It took a while to realize that me emulating the people around me to be in their mould [wasn’t working].....Maybe I wasn’t the problem. Maybe the mould was the problem. Young people, especially women and people of colour, enter the workforce and are so eager to have their ideas take hold but then bump up against barriers and bias and that makes them question whether they belong.”

The award-winning Chef Jose Andres – a Spanish-American and the owner of restaurants in Los Angeles, Philadelphia, Las Vegas, and Washington D.C., among others – is credited for bringing the small plates dining concept to America. He was at SXSW too. In an interview to Recode on the future of food and robots replacing chefs, his quip was:

“Eventually one day this will happen. Already, to a degree, it’s happening. Already robots are doing big-system productions. But one day we’re going to have a robot being José and, quite frankly, I cannot wait so I can be playing golf.”

In a no-holds-barred talk, Uber’s Chief Brand Officer, Bozoma Saint John, an African-American and former Apple executive who was hired by Uber following the turmoil caused by Susan Fowler’s blog post, had much to say to white men:

“..white men to look around in their office and say, ‘Oh look, there’s a lot of white men here. Let’s change this.’”

“From advancing artificial intelligence and meteorology to driving breakthroughs in molecular modelling and particle physics, to creating next-gen cryptography, and even (potentially) threatening current technologies like bitcoin and blockchain, quantum computing will have an impact. Come discover what quantum computing is, where it’s been, where it’s going, and why it’s important to you.”

SXSW’s spirit has evolved over the years, moving beyond just a music and film festival to a conference where the cutting edge of ideas gets a platform. From gender roles in women empowerment to the dangers of robotics and AI to the potential of quantum computing, SXSW 2018 saw it all. Let’s see what the conference brings to the world next year.

What were your favourite moments from SXSW 2018? Let us know in the comments?