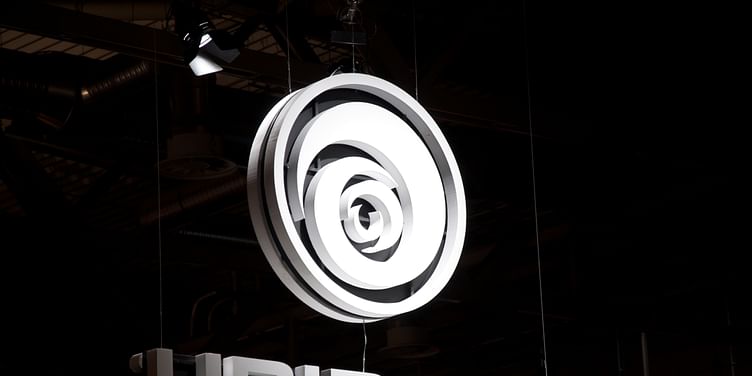 Tencent has been aggressively pushing into the global gaming market in the last few years, with 35 investments and acquisitions since 2005, fully half of them internationally. Recent notable developments include plans to invest RMB 3 billion (almost US$ 474 million) in Chinese online gaming firm Shanda Games, a 17.7-million-pound investment (almost US$ 25 million) in British game developer Frontier Developments, and a 2016 investment of US$ 8.6 billion to acquire a 84.3 percent stake in Finnish game developer Supercell (the studio behind the wildly popular Clash of Clans).

Speaking about the deal, Martin Lau, President of Tencent, said, “We are honoured to start this new chapter of our relationship with Ubisoft and to be able to bring many of Ubisoft’s creative and renowned titles to our Chinese customers...This agreement further demonstrates Tencent’s commitment to delivering reliable, fun, and professional interactive entertainment experiences for our users.” According to a report by China Money Network, Tencent’s gaming revenues in the first half of 2017 stood at US$ 7.4 billion.

The deal will also be a welcome sigh of relief for Ubisoft, which was seeing increasing investment and interest by Vivendi, potentially leading to a hostile takeover. Over the past few years, Vivendi spent 794 million euros (over US$ 975 million) purchasing its 27.3 percent stake in Ubisoft, and Vivendi CEO Vincent Bollore’s pledge to build further in the gaming market meant the potential acquisition of Ubisoft. Now, with the added revenue and backing from Tencent, Ubisoft can not only be rest assured of its future as an independent entity, it’s even buying back some of the shares it sold to Vivendi in the first place.

Speaking about the deal, Yves Guillemot, CEO and Co-founder of Ubisoft, said, “Tencent manages the largest online games community in China and one of the largest, most active social networks in the world, so this deal should help us dramatically increase our games’ exposure and engagement in China.” Other members of Tencent’s gaming stable include Riot, the studio behind hugely popular game League of Legends, and Unreal Engine, one of the world’s leading game development engines (of which Tencent owns 48 percent).

Ubisoft is the creator of some of the world’s most popular gaming franchises, like Assassin’s Creed, Rayman, Prince of Persia, the Tom Clancy series, and more. However, the company, like many other studios, has found it difficult to break into the booming but highly regulated Chinese market. As per Chinese government rules, foreign developers must sign up a domestic publisher as a sponsor to enter the market, which is easier said than done. With Tencent’s sponsorship, Ubisoft can now work towards expanding its presence in China, where, according to a February 2018 report by VentureBeat, domestic revenue could grow from $27 billion in 2017 to $35 billion by 2021.