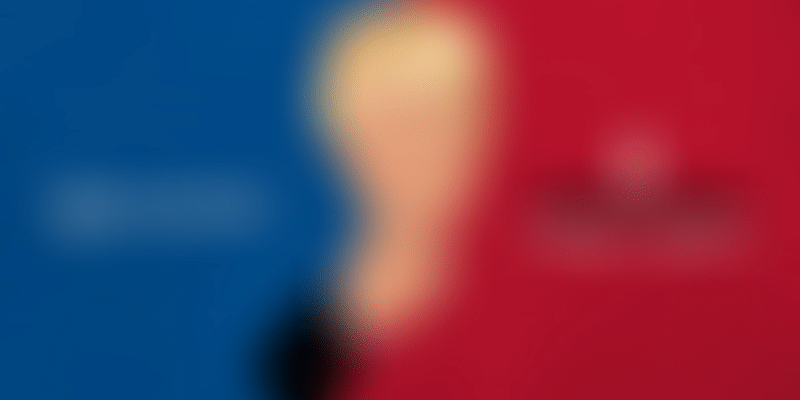 In the second such move since taking charge of the Oval Office, US President Donald Trump signed an executive order yesterday, March 12, blocking a $140 billion bid by the US- and Singapore-based semiconductor company Broadcom to take over US-based chips manufacturer Qualcomm. The acquisition, if it had gone through, would have been the largest ever takeover of its kind in the history of the tech sector. However, Trump blocked the bid, citing “credible evidence” that the deal “threatens to impair the national security of the US”.

The move is highly unusual and at the same time highly demonstrative of Trump’s presidency – unusual, because a US president has previously used an executive order to block such transactions only five times in history, and demonstrative of Trump’s continued push to put “America first”. He previously adopted the same approach when blocking the sale of US technology firm Lattice Semiconductors to Chinese-backed company Canyon Bridge Capital Partners in September 2017, citing national security risks again.

Trump said that his decision was based partly on recommendations made by the Committee on Foreign Investment in the United States (CFIUS), an inter-agency committee headed by the US Treasury Department that investigates “transactions that could result in control of a U.S. business by a foreign person”. The CFIUS had already made its concerns about the deal known in a letter by Aimen Mir, a top Treasury Department official who also serves on the committee, to the attorneys of both the companies. The concerns appear primarily to be on the role of the companies (and national interests) in the future development of technology in the mobile sector, especially regarding R&D into 5G technology.

Qualcomm is widely considered to be a leader in the race to develop chips that can support 5G capabilities, allowing for much greater connectivity and data usage in mobile handsets. Close on its heels are Broadcom and Chinese tech giant Huawei. Qualcomm’s commitment to R&D into the technology is virtually unparalleled in the industry, except perhaps by Huawei. On the other hand, Broadcom is widely believed to be better at acquiring, converting, and selling assets instead of a focus on R&D. Given this, a common belief is that a Qualcomm acquisition by Broadcom would have given Huawei a clear path to taking the lead in 5G R&D, a situation that US lawmakers would likely wish to avoid in today’s politically charged atmosphere when the US government is considering actively investigating Chinese investments in the United States.

Interestingly, Qualcomm itself had appealed to the CFIUS to block the acquisition on the grounds that Broadcom’s offer severely undervalued the company and the final acquisition would likely also face major antitrust challenges. Broadcom, for its part, tried to circumvent the opposition by shifting its corporate headquarters from Singapore to the United States, which would make it a US company and no longer subject to CFIUS’s overview. However, a letter published by the CFIUS last week confirmed that the committee was looking at the acquisition unfavourably, in particular, due to “Broadcom’s history of slashing research spending and its ability to compromise Qualcomm’s assets through relationships with foreign governments”.