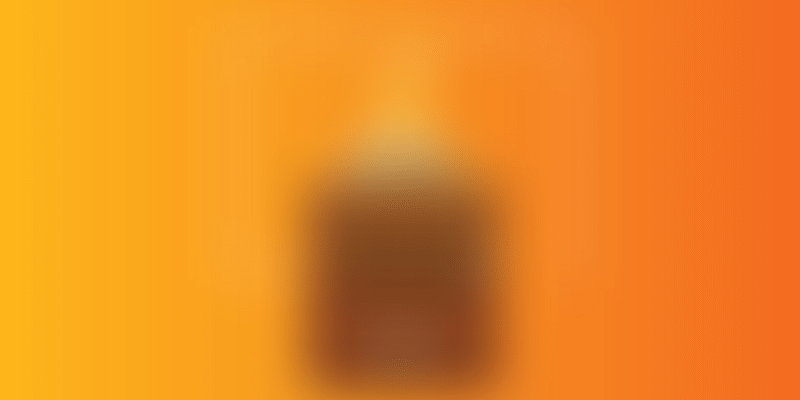 The company last raised $15 million in January 2017 from the same investors. The investors have combinedly infused $27 million over last 12 months.

Bengaluru-based online furniture seller, Urban Ladder has raised Rs 77.43 crore ($11.87 million) in a fresh round of funding from existing investors, filings with the Registrar of Companies (RoC) revealed. The round was led by Kalaari Capital, Sequoia Capital, Steadview Capital and SAIF Partners who put in Rs 19.35 crore each.

Founded in 2012 by Ashish Goel and Rajiv Srivatsa, the company has raised nearly $100 million from investors including Ratan Tata, SAIF Partners, Kalaari Capital and Sequoia Capital.

Last year, Urban Ladder secured a licence as a single-brand retail firm after the government allowed 100 percent foreign direct investment in the segment. It also tied up with Amazon, where it lists its products. Besides, Urban Ladder has been ramping up its offline presence to grow its revenue. The company, in one of its filing, stated,

Following demonetisation of high-value currency notes, the trade sector faced poor consumer demand and massive destocking in retail and wholesale channels, which are more dependent on cash. The Company however did not face any of these challenges and ended the fiscal 2016-17 with sales at Rs 42.08 Crores. It has been able to capitalise on the digital revolution of recent times and drive more traffic to the online marketing platform.

The company further stated, “In order to reap the benefits of liberalisation policies promulgated by the Central government, Urban Ladder applied for a Single Brand Licence in the month of September as a strategic shift to be an offline retailer”. It launched its first experience centre in Bengaluru, which is also a retail store.

"We have three stores live, and one will be opened this week. Planning to set up 15 stores within next 12 months," said Rajiv Srivatsa, Co-founder and COO of Urban Ladder.

And to centralise its buying and ensure good quality practices and processes, it had also started converting all its existing sellers into a contract manufacturing relationship mode last year.