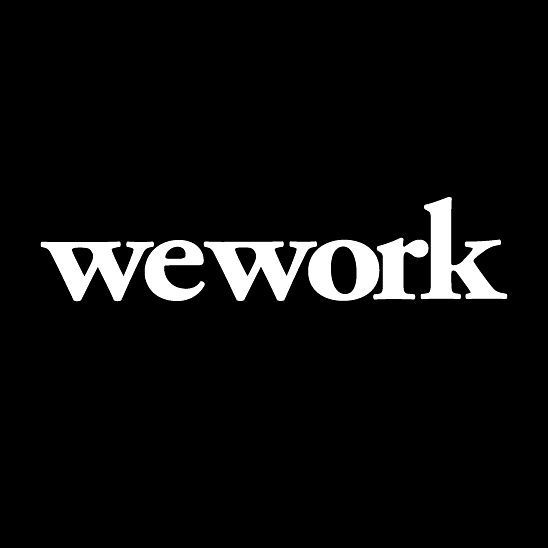 When the founders of Bengaluru-based global design and innovation firm Artifact Designs were looking for an office space that reflected their disruptive approach to design and ensured seamless connectivity to their offices and clients across the world, WeWork Galaxy in Bangalore seemed the obvious choice. After all, in the eight years since it was founded, WeWork had become synonymous with global collaborative spaces, and reimagining the way the world went to work. Driven by the principles of community and collaboration, WeWork’s 210,000-strong network of global members were connected in a way that transcended geographical and professional boundaries.

The very genesis of WeWork lies in community as both founders, Adam Neumann and Miguel Mckelvey, were raised as part of family cooperatives – Miguel was raised on a commune in Oregon and Neumann on a kibbutz (farming community) in Israel. It should therefore come as no surprise that community lies at the very nerve centre of how WeWork operates.

Today, WeWork is a thriving global community comprising corporates, freelancers, startups, and creative agencies, who interact on a daily basis to further their own businesses and that of others in the WeWork family. In fact, more than 70 percent of WeWork members across the globe have collaborated on projects and more than 50 percent do business together.

It is this seamless approach to collaboration that WeWork is bringing to the national capital region (NCR) in India, with the launch of its sixth location – WeWork Bristol Chowk in Gurugram.

Sprawling over five floors, the 105,000 sq ft WeWork Bristol Chowk property on MG Road is a physical and digital space like no other. The interiors are the perfect amalgamation of ancient and modern, much like Delhi itself, with state-of-the-art facilities juxtaposed against artwork inspired by the capital’s famous Lodhi Gardens. The Maruti car artwork on the first floor is a tribute to the manufacturing history of the city, with the first plant of Maruti Suzuki India Limited being set up in Gurugram in the 1970s. While, the gamezone area draws its design inspiration from Doordarshan, the country’s largest and oldest broadcasting organisation that is headquartered in the capital.

Some of the signature elements include enormous event spaces, brainstorming rooms, wellness rooms and even pet-friendly spaces. The space also features an Honesty Market (paid F&B section), Nooks (casual meeting spaces), and Phone Booths (private calling stations). Members will also have access to the latest technology and connectivity in the conference rooms, private offices, and lounges where members can meet others from within their space or from across the globe.

WeWork will also give its members in the NCR access to its global community via an exclusive WeWork app, which is available on iOS and Android and gets updated hourly with social feeds and events. This online network via the app and the offline events at WeWork locations helps members build relationships and break through silos.

By taking care of the basics, such as aesthetic, functional spaces, Wi-Fi, office management, etc., WeWork ensures that members have the bandwidth to do what they love. There is also a proactive approach to connecting people with similar interests and businesses, from cities all over the globe so that WeWork members from different industries and walks of life can help each other’s businesses thrive by sharing advice, business ideas, and even services.

Enabling these collaborations and ensuring that members can work seamlessly is a group of community managers who personally know each member at their location. From facilitating meetups to connecting members with similar interests and businesses at a global level and providing a community no matter where an individual goes, these are the people who make WeWork what it is.

The founder of business consultancy Winfantrace, who recently joined the WeWork family says, “It’s just been a month now, but it doesn’t feel like it. The entire community family was really helpful and I would like to thank each member of the community family for the help they provided. There is always a readiness to help with very prompt responses to requests.”

He adds that he is grateful to WeWork for opening this door of opportunity to network with a number of entrepreneurs on a weekly basis.

India is emerging as one of the biggest markets in the world for entrepreneurs, from startups to enterprises. There is also a visible demand for workspaces to evolve with the times into open and community-focused setups. And that is the evolution WeWork is aiming to facilitate in India

Over the years, Gurugram has emerged as one of the leading tech and business hubs in the country. There has also been a rapid rise in the number of co-working spaces in the area. WeWork brings its unique take on collaborative spaces with its philosophy of being ‘a global company that operates with a local playbook.’ Speaking to YourStory, Karan Virwani, General Manager - WeWork India said, “Whenever we enter a new market, we work together with key partners and experts to help create the WeWork experience in that region. We also learn about the local market and bring in local designers and architects to think through the needs of our local members and the unique characteristics of each building and neighbourhood.”

WeWork firmly believes in building communities and propagating the work culture of ‘Do What You Love’. They say that at WeWork, one joins as an individual ‘me’ but ultimately becomes a part of the greater ‘we’!

If you would like to be a part of the growing WeWork community, at the newest facility at WeWork Bristol Chowk, the community managers would be happy to take you on a personal tour of the facilities. But hurry! The response from the market has been stupendous and the space is expected to reach 100 percent occupancy by April 2018.

Diya Koshy George
Diya fell in love with writing when her first article was published at the age of six. Since then, she has worked with some of the country’s leading newspapers and magazines. She loves meeting people, travelling, reading, blogging, cooking, and her three-legged dog Coco.…