This Women’s Day, a reason to rejoice for women in Delhi: Bikxie Pink begins its journey 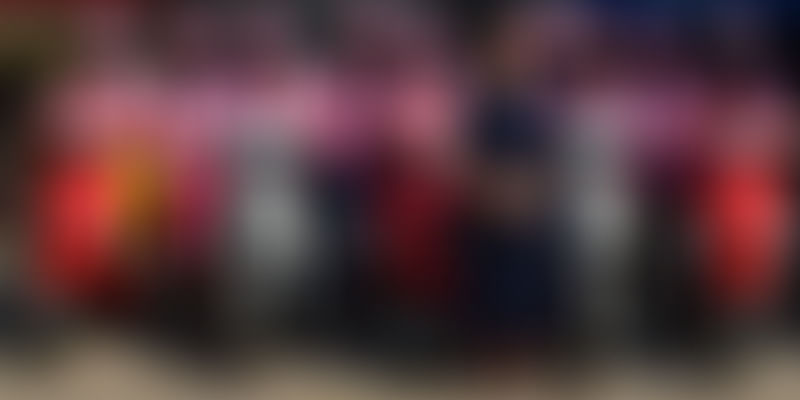 The fleet of electric scooties with Bikxie Pink is driven by female pilots, and provides exclusive and dedicated services to female passengers.

A first-of-its-kind service in the national capital, Bikxie Pink offers a fleet of electric scooties exclusively driven by women and for women. The service was earlier launched in Gurugram in January 2016, and claims to have received immense popularity from women commuters in the city.

Bikxie Pink will initially be rolled out with 10 women pilots, but the numbers shall increase to more than 100 female pilots in the next few months across Delhi NCR. On the Bikxie mobile app, female customers will be able to opt for Bikxie Pink pilots, or they may hail the scooties from key metro stations.

Commenting on the arrival of Bikxie Pink in Delhi, Divya Kalia, Co-Founder, Bikxie, said, “After creating ripples in last-mile transport for female commuters in Haryana, we saw a significant opportunity in Delhi. Even with the surge of cab hailing apps, we noted that the paucity of having a completely safe mode of travel remains an area of concern for female working women in Delhi-NCR.”

Adding to this, she continues, “Bikxie Pink, with its ‘female rider for female customers’ policy, will be a perfect solution for seamless and safe travel needs of the city’s women. Not only this, Bikxie pink will take the women empowerment agenda to the next level, as it will be providing a source of employment and earning to a pool of semi-educated and young women drivers in the city. Besides, the fleet of electric two-wheeler vehicles is environment-friendly; it will contribute to reducing the carbon footprint and the pollution woes of the city in a significant manner. All this said and ready to move, what better an occasion than women’s day to kick off this idea in the national capital!”

Bikxie Pink was originally conceptualised based on the company’s internal research, which had revealed that while male passengers would opt for any two-wheeler taxi with enthusiasm, female passengers would be reluctant, on account of safety concerns and apprehension, to ride behind male drivers. In a city that has been otherwise known in recent years for all the wrong reasons when it comes to women’s safety, Bikxie Pink not only offers the promise of most reliable, swift and stress-free travel solution to women, but will also be taking the overall experience of commuting a notch higher.

The service will take additional care of women’s safety by offering helmet to each passenger. After Gurugram and Delhi, the services of Bikxie Pink are expected to start in other metro cities of India in near future.