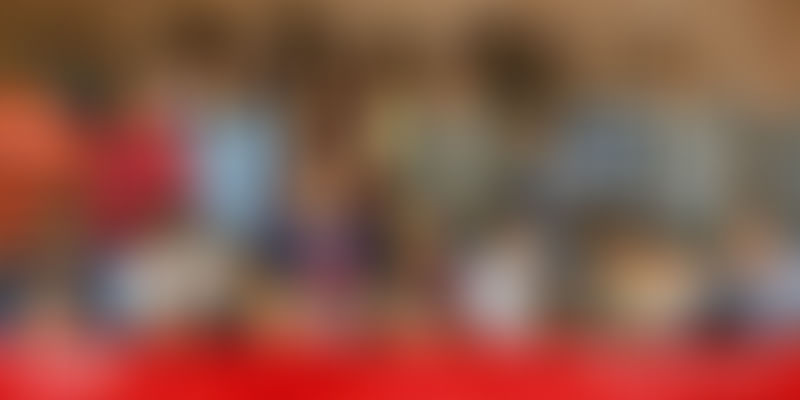 Amazon and Flipkart may be the biggies when it comes to ecommerce, but Myntra cannot be ignored. The fashion shopping site, Last year, it totted up revenue of Rs 2,000 crore according to ROC data; this year, it’s aiming higher. For FY 2018, Myntra says it sees clocking 55 percent overall growth, and its private labels are growing at 100 percent.

Recent revelations that Cambridge Analytica harvested more than 50 million Facebook profiles for Donald Trump's election shows how data can be used to scuttle the democratic process. Even before this turned out to be the big news, Paul-Olivier Dehaye, Co-founder of Personaldata.io, a startup “promoting trust in the digital world,” had been tracking Cambridge Analytica last year.

Prime Minister Narendra Modi, in the most recent episode of Mann ki Baat, exhorted the importance of fitness and health, owing to requests and recommendations he received over letters and e-mails from the public. He gave this clarion call while replying to a suggestion on MyGov.in given by Yogesh Bhadresa, who called for greater focus on fitness and health among the people of India.

Scienaptic, founded by Pankaj Kulashreshta, is a plug-and-play SaaS platform that works with bank systems and provides signals that make processes like predictive servicing, underwriting the customer, scoring the customer, cross-selling and targeting customers smarter and quicker. Scienaptic primarily works with banks and financial services institutions, and its core competency is retail banking.

YouTube completed 10 years in India, which is its fastest-growing market globally. Indians, it says, are more engaged video viewers than the rest of the world. In the 10 years of its existence here, the Google-owned video platform has penetrated 80 percent of India’s internet universe. It has 225 million monthly active users on mobile phones alone, Google revealed at its event to mark YouTube’s tenth anniversary in India.

The third edition of Rajasthan DigiFest & IT Day saw one lakh participants, including emerging entrepreneurs, business dignitaries, IT professionals, and students. The event sought to provide a platform to individuals from the fields of IT, ITeS, EDSM, and e-governance to showcase their skills and innovation.

Microsoft formally opened the ‘Microsoft Garage’, an experimentation and incubation hub, in Hyderabad. The Garage is essentially a resource for Microsoft employees (and interns), that supports experimentation and encourages problem-solving in new and innovative ways to ultimately fulfil the company’s mission of empowering people and organisations to achieve more.